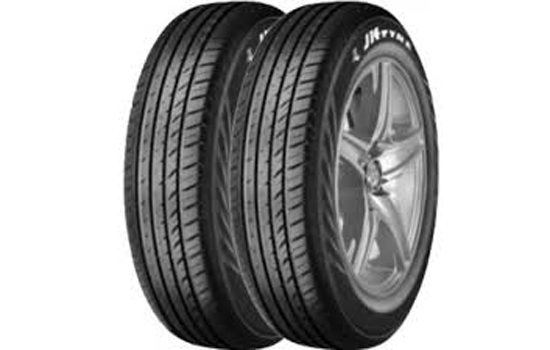 Commenting upon the results, Dr. Raghupati Singhania, Chairman and Managing Director of the Company said, “FY19 was indeed a landmark year for the Company.  JK Tyre sales crossed the Rs.10,000 crore-mark while achieving a robust growth of 24% over the previous year, surpassing the industry growth.  Despite Q4 profitability being impacted due to high raw material prices, the operating margins for the year as a whole increased by 35%”.

JK Tyre volumes grew by 20% despite aslow down in the automotive sector in the second half of the year.  The company could enhance its market presence across categories,led by the high capacity utilization of Cavendish, the recently acquired subsidiary of the company.  This also resulted in higher PBT for the year.

Furthermore, the sales of 2-3 wheeler segment grew by over 40%, and the Company has established itself as a recognized player in this segment as well, which it entered only recently.

It may be mentioned that the company recently made a preferential allotment of Equity Shares to the Promoter Groupfor an amount aggregating Rs. 200 crores, which adds to its Net Worth.