*Congratulates Film Heritage Foundation for restoration of the film* 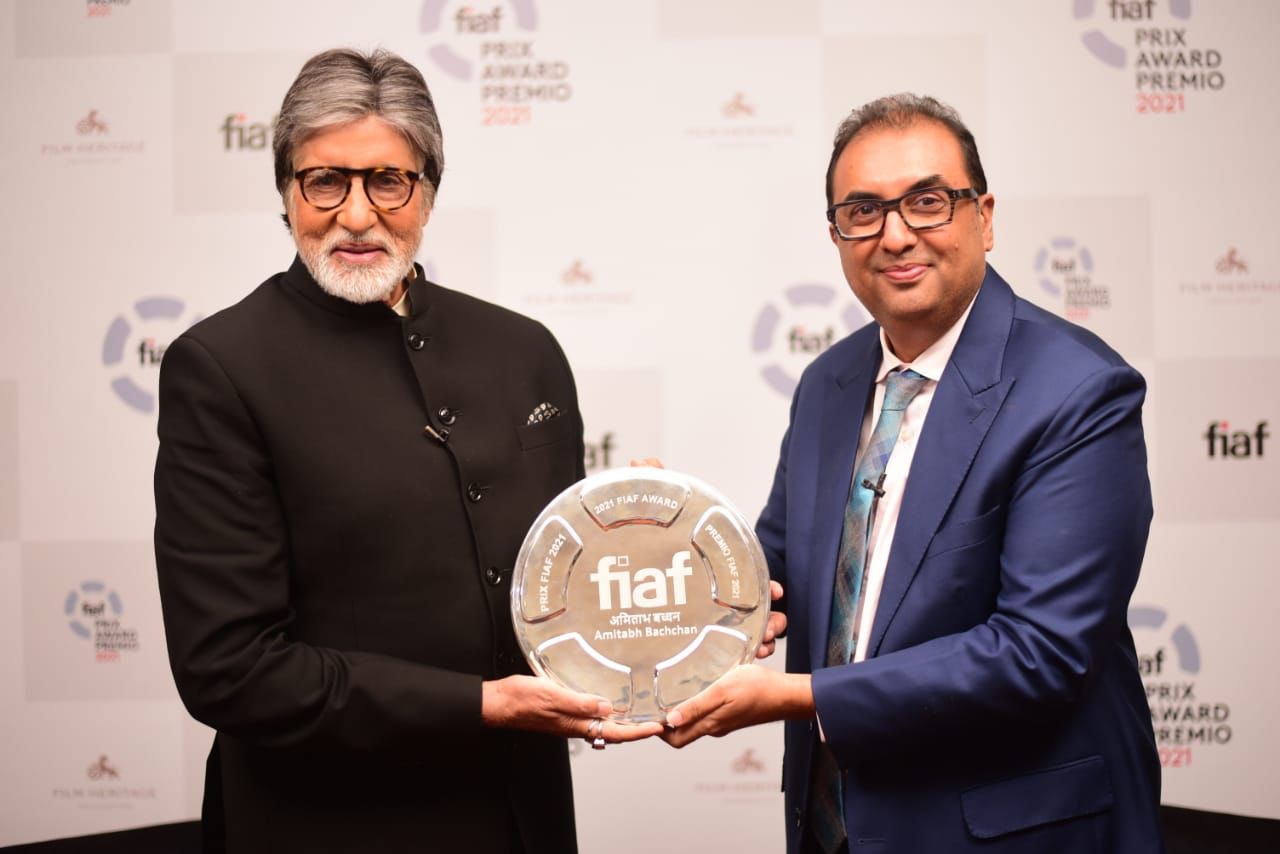 New Delhi. Expressing his pleasure on selection of the film ‘Thump’ (1978) of the all time great film producer of the Malyalam films G Arvindan for 75th annual Cannes Film Festival, super star of the  millennium  Amitabh Bachchan wrote on his Twitter handle that hearing this he feels greatly honoured.

He congratulated Shivendra Singh Dungarpur and his team for doing a rare task for restoration of this film.

He said that it is a matter of pride for the Film Heritage Foundation worked dedicatedly for restoration of the film ‘Thump’ and succeeded in getting selected for the Cannes Film Festival.

Amitabh Bachchan expressed his trust that it will prove a milestone in saving the journey of the Indian Film Heritage. He said that it is glorious for film’Thump’ to get invited for the Cannes Film Festival.

It is worth mentioning that the premiere of the film ‘Thump’ is scheduled on May 21st in the Cannes Film Festival being organized from May 17 to 28.