Days of Devotion and Joy 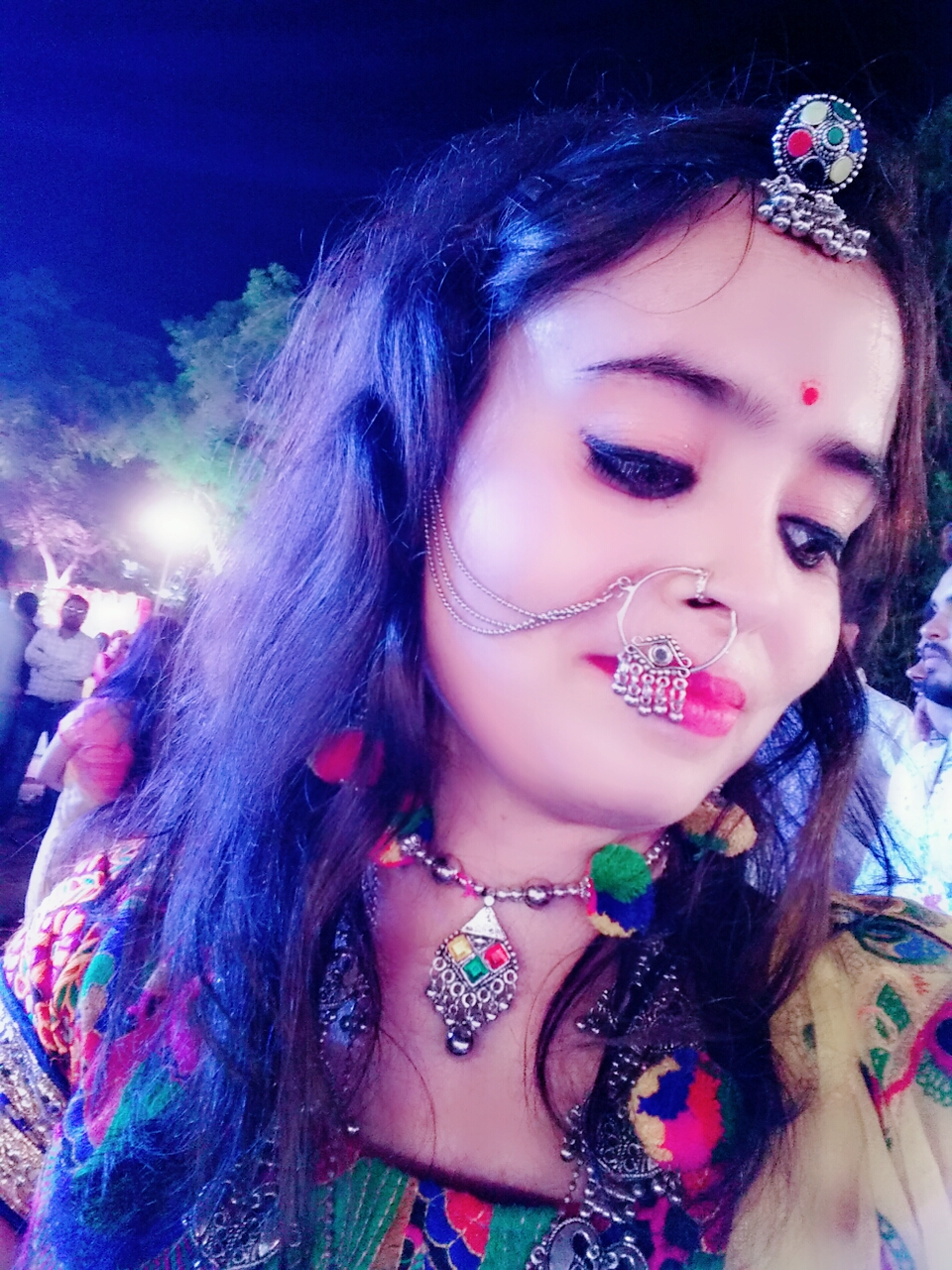 Navratri is an Indian festival of joyful celebration and devotion which is observed by Hindus as well as by some otherreligiouscommunities.Itspansnine nights and is celebrated every year in the Indian Calendar month of Ashwin, from Ashwin Shukla Ekam to Ashwin Shukla Navmi. This year it begins on 29th September and shall continue up to 8th October, 2019. It is celebrated for different reasons and in different ways in different parts of the country.Navratri comes four times a year but the one that comes after monsoon is called Sharada Navratriandiscelebratedwithmuchgusto and enthusiasm. During Navratri ardent prayers are offeredtoGoddessDurgawhichhas several forms and is named differently in differentpartsofthecountry.GoddessDurga isworshippedandseveralreligious texts are recited in her devotion. People seek herblessings.Theseareveryauspicious days for meditation, performance of rituals ,TantrikAnushthans and self – realization.Manypeopleobservefastallthese nine days and eat once a day or eat only fruit. Theyperformritualworship,chantholy rhymes called mantras and observe celibacy during all these nine days.They pray for wealth, prosperity and wisdom. We get all the positive energy in the process. Commercialization of Navratri In the present times the festivities of Navratri have taken a commercial form. The younger generation does not know aboutthereligious significanceofthefestival.They want only entertainment and enjoyment. Commercial firms and companies jointhedanceeventsassponsoringagenciesandthewholeeventbecomesacommercial enterprise. The Garba dance which was a devotional practice has become an event of fun and frolic. The traditional Garba which helped to imbibe divine qualitiesandbestowbliss is nowhere to be seen. Sometimes the entry fee of Rs. 1500-2000 is also charged and people make money out of such events. Vulgar exhibition of wealth and lust The Garba performances have become a vulgarexhibitionofwealth andlust.Youngboysandgirlsweargaudy costumes; indulge in drinking and enjoying company of the opposite sex. Apart from some hymns related to Goddess Amba, several film songs are playedandtheparticipantsdancetothose tunes. After the dance boys and girls meet outside and sometimes engage in lustfulactivities.Suchyoungsters leavetheir homes under the pretext of religious celebration but indulge in immoral acts. As a matter of fact the purpose of Garba is to acquire the grace of Goddess through her worship. So we should all be aware of the growing undesirable practices. Parents should keepawatchovertheir children and check their participation in such undesirable practices. -