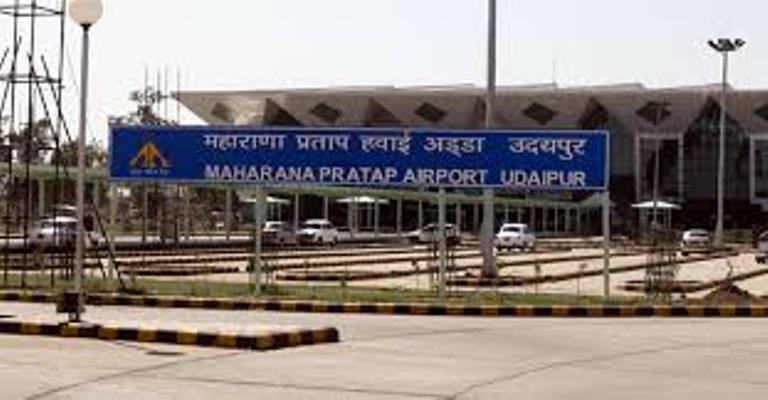 Maharana Pratap Airport, Udaipur is set to   facilitate a further drop in air traffic from the month of June. One flight each to Bengaluru, Jaipur and Ahmedabad will be stopped.

Spice Jet will also stop its flight between Udaipur and Jaipur. This flight was started about 2 months back but its stoppage poses a major challenge to regular business and tourism travellers between the 2 cities. This flight will stop from 30-June. With this stoppage, there is only one flight between Udaipur and Jaipur and that too operates only on Wednesday, Friday and Sunday. Air India operates this flight. Air India flight starts from Jaipur at 10:15 am and reaches Udaipur at 11:15 am. The same aircraft leaves Udaipur at 11:40 am and reaches Jaipur at 12:35 pm.