Udaipur and the summer 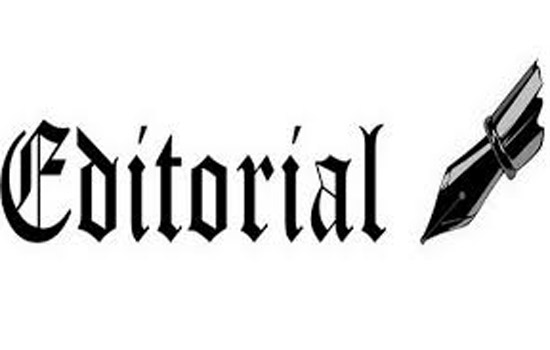 As voting ends in Udaipur, there is a pleasantly quiet and calm atmosphere in the city. While the eyes are now glued to the final and perhaps the most important day in five years, May the 23rd, the people are also relaxing and looking to relax and focus on other things. There are still a few matches left of Indian Premier League, and the Cricket World Cup is also not too far. Children are attending their last few days of the new class, and then, long vacations are there to enjoy.


Udaipur, the city of lakes, does not make much news in the mainstream media for any wrong reasons. The city loves the peace and love that one can feel in the air any day. Developing at its own comfortable speed, the city has only got better in last a few decades. And this is why, no matter which party is voted to power in the state or center, the city of lakes gets its share of projects and budget.


Away from the politics of hatred or religion, the city judges its representatives on the scale of development. This is why the growth story of the city is exemplary and sets a high benchmark.


With peace and tranquility, the people are highly fun-loving. They know that they are lucky to be in a city, which is highly acclaimed for its lakes and history. And this is why residents flock to their favorite spots every now and then and enjoy as much as they can.


Though the soaring mercury has left the streets empty during the day the early morning and evenings are still cool enough to step out for a boating ride, a walk across the paal, a family talk in the garden, or a coffee at the shore of the lake.


All the tourist spots are already filled with guests from across the country and farther places of the world. Residents take special pride in hosting the guests and help them wherever they can. Known for its amicable people and hospitality, the people of Udaipur are approached by the tourists to take advice on places to visit.


With a plethora of places to cover, tourists often get bewildered as to where to go and what to ignore. In such a time, they seek help from their hotel staff, driver, and even residents wherever they go. Its high time to explore the unseen places and even residents make the full use of being in the city of lakes.


So, gear up and enjoy your life in Udaipur, a boon many residents of rest the country envy about.