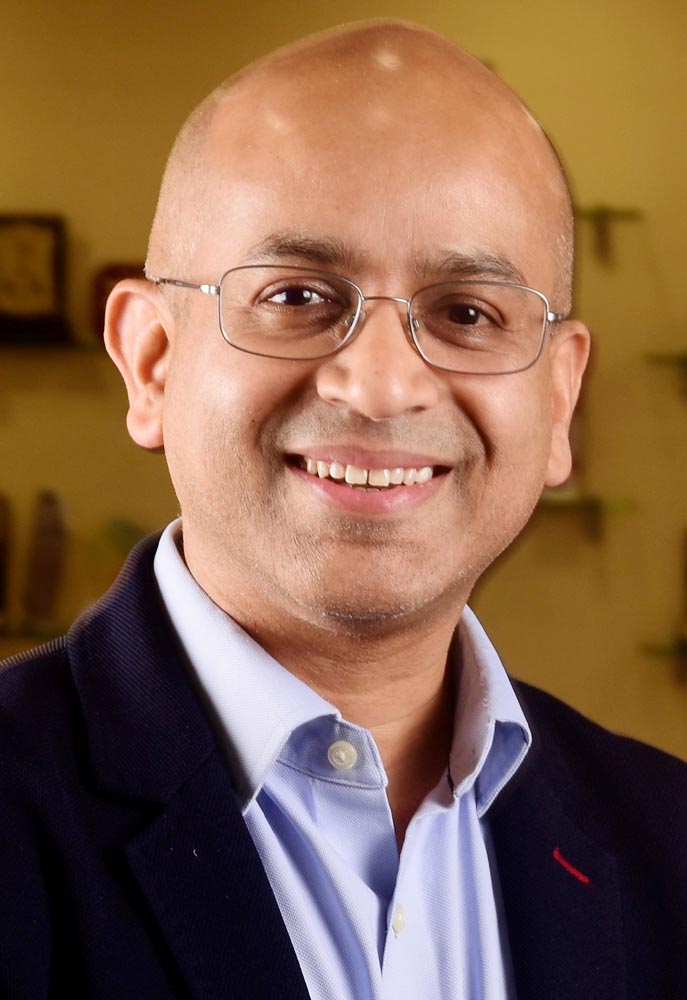 Udaipur :  HDFC Bank Ltd. has appointed Anjani Rathor as its new Group Head - Digital Banking. Anjani has been designated Chief Digital Officer (CDO), and will be responsible for taking the Bank’s digital transformation journey to the next level.

His role will cut across verticals at the bank. He will be responsible for enabling the adoption of digital technologies across the enterprise and the performance of digital channels.

Anjani joins the Bank from Bharti AirtelLtd., where he spent 12 years. In his most recent position, he served as the Chief Information Officer (CIO) of their Consumer Business. He joined Bharti Airtel in 2007 and spearheaded several transformational initiatives in various capacities during his tenure there.

An industry veteran with over 23years of experience, Anjani brings with him rich and diverse experience across sectors such as Banking, Consulting, Aviation, and Telecom. Prior to Bharti Airtel, he has held leadership positions with organizations such as Boeing, Accenture and Citicorp.

“We are delighted to have Anjanijoin us,” said Aditya Puri, Managing Director, HDFC Bank. “His impeccable credentials and proven leadership abilities leave us with no doubt that he will be an excellent addition to the Bank’s senior leadership team. I’m certain that under Anjani’s leadership we’ll be able to offer our customers an enhanced user experience.”

“I’m excited to be a part of India’s leading private sector bank,” said Anjani. “HDFC Bank has always been a frontrunner in the digital space and it’ll be my endeavour to push the envelope even further when it comes to digital solutions.” Anjani holds a Bachelor of Technology in Aerospace Engineering from IIT Kharagpur and a Post Graduate Diploma in Management from IIM-Calcutta.