Yogi's Mission to Strengthen The youth 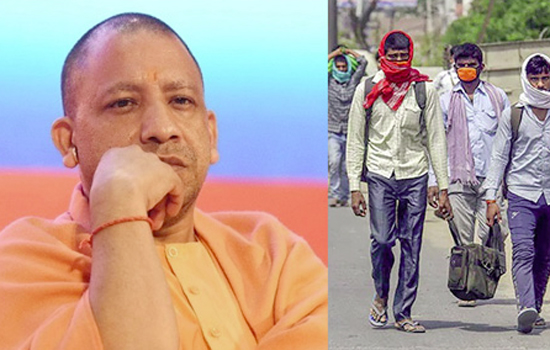 यह खबर निम्न श्रेणियों पर भी है: National News
Your Comments ! Share Your Openion
More News for You !
- Rajasthan must get the status of a ...
- JAGSOM Featured in AACSB's Pres...
- GiveIndia is recognized by Great Pl...
- Shrachi's BTL EPC Ltd. Bags Ord...
- LIEUTENANT GENERAL AS BHINDER, VISI...
- DDA Green Development Area Policy t...
- Quality should not be tested in pro...
- AN IMMENSE FEELING OF PRIDE AND CON...
- India In Humanity programme to reha...
- WOMEN ARE THE SUTRADHAR AT VEDANTA,...
- Yogi's Mission to Strengthen Th...
- LAUNCHES MISSED CALL FACILITY FOR L...