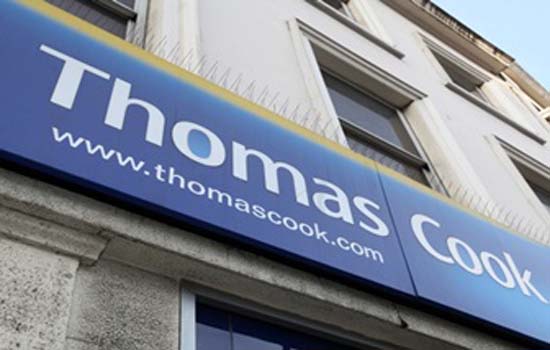 The collapse of the firm has also triggered the biggest ever peacetime repatriation aimed at bringing more than 150,000 British holidaymakers home.

The firm collapsed after it failed to meet the demand of the Royal Bank of Scotland and a range of other banks to pay them 250 million US dollar. Since May 2018, shares have fallen by more than 96 per cent amid Brexit uncertainty and intense competition in the tourism sector.