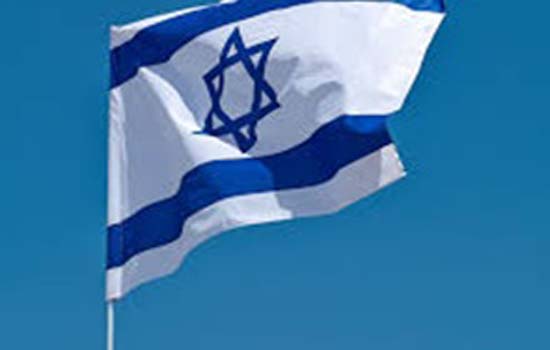 Israel's national electricity company said it was cutting power to parts of the occupied West Bank due to outstanding payments amounting to nearly 483 million US dollars.

The Israel Electric Corporation yesterday said it owed 1.7 billion shekels in debt from the main Palestinian power distributor for the West Bank, which is based in east Jerusalem. The company in a statement said it will reduce the current in some areas of the West Bank today because of the debts.

The Palestinian Authority has denounced the move as "blackmail" by the Israeli authorities. It said it has repaid nearly 100 million dollars in debts during the past two months.

The Palestinian health ministry has warned the power cuts could affect hospitals and medical centres.