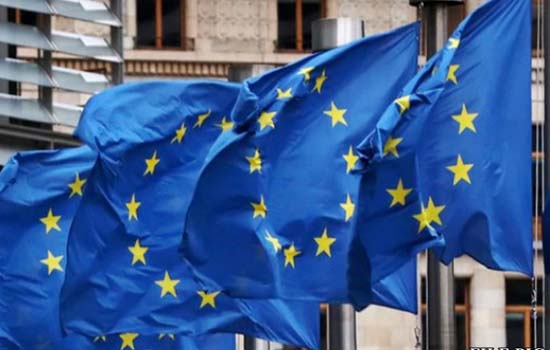 European Union (EU) parliamentarians Ryszard Czarnecki and Fulvio Martusciello have backed India on the Kashmir issue and slammed Pakistan for harbouring terrorists. During a special debate of the plenary of the European Parliament, Czarnecki, described India as the greatest democracy of the world. He said, the European Union Parliament needs to look at terrorist attacks that took place in Jammu and Kashmir. These terrorists did not land from the Moon. They come from the neighbouring country, Mr Czarnecki said. He slammed Pakistan for providing a safe haven to terrorists despite international pressure.

Another EU Parliament member Martusciello said, Pakistan has threatened to use nuclear weapons which is a cause of concern to the European Union. While accusing Islamabad of human rights violations, he said Pakistan based terrorists have been able to plan bloody terror attacks even in Europe.

Opening the debate on behalf of the vice president of the European Commission, EU Minister Tytti Tuppurainen urged India and Pakistan to resolve Kashmir issue through dialogue.

Indian-origin EU MP Neena Gill made a vehement stand in favour of India's decision on Article 370, which she said will bring equal rights to all citizens of the region. Ms Gill said there are human rights violations in PoK and many EU MPs look the other way. She said, the solution to Kashmir will come when state-sponsored terrorism and global misinformation by Pakistan ends.