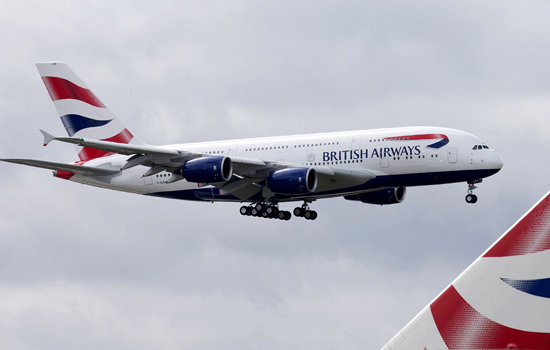 British Airways (BA) has said, it has been forced to cancel almost all its UK flights on the first day of a two-day strike by pilots. BA pilots began a 48-hour strike today, grounding most of the airline’s flights and disrupting thousands of travelers’ plans in unprecedented industrial action. BA pilots have begun a two-day strike in an ongoing dispute over pay and conditions.

Tens of thousands of passengers have been told not to go to airports, and BA says most have made alternative arrangements. Both BA and the pilots' union The British Airline Pilots Association (BALPA) have indicated that they are willing to start new talks. Nonetheless, the vast majority of BA flights taking off from the UK on today and tomorrow have been cancelled.

Meanwhile, BA said that they remain ready and willing to return to talks with the pilots association. It is the first time BA pilots have walked out and the action could cost the airline up to £40m a day.