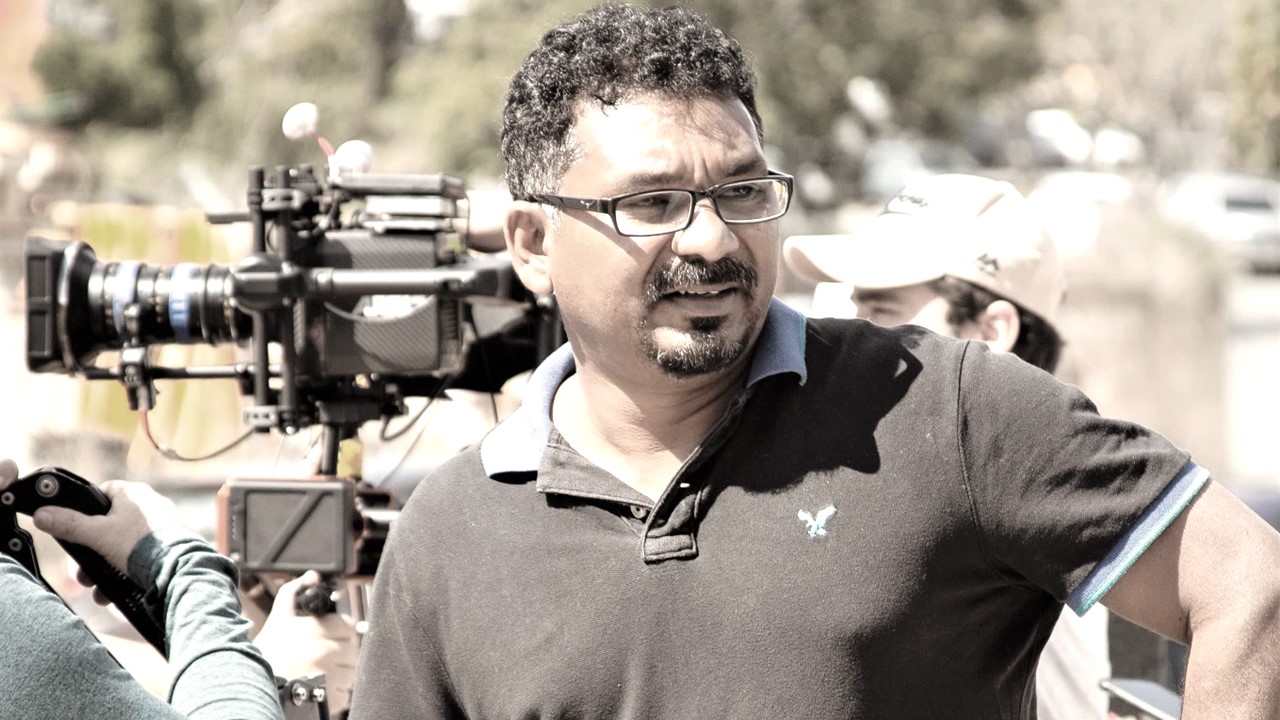 The renowned   International Writer-Director Ilanthirayan Alan Arumugam is creating a new revolution in the world of Cinema. His psychological thriller, AIYAI: Wrathful Soul has gripped the attention of critics and viewers worldwide.
Alan’s current project in pre-production is ROCADA, an action-thriller Hollywood/Australian studio collaboration involving A-List stars and technicians.
Next on the slate, is the highly anticipated 14th-century war-drama feature film, The Nine Knights; a prestigious Indian-International co-production. The film will portray stunning aesthetics and visuals of the Indian subcontinent in the medieval era. Top Indian actors and a world-renowned crew will help bring the film to life. With universal themes, The Nine Knights will be a trailblazing, new experience for Indian and international audiences. It will be followed by a war drama  The Forgotten 1943, based on an untold story from World War II.
An Australian Filmmaker with Indian roots, Alan’s impressive line-up of films speaks volumes on his vision, versatility, and creativity.
Alan believes his artform will break boundaries and open doors to a million possibilities. In his own words, “Through my Films, I aim to create impact; for that I incorporate unique styles of visual storytelling, blending cinematic realism with commercial elements and bringing original stories that transcend the boundaries of traditional genres. I draw my inspiration from my unusual real-life experiences, historical events, and the beauty and might of nature; I would like to establish special connections with my audience and stir their imaginations to whole new levels.