PICNIC SPOTS IN AND AROUND UDAIPUR 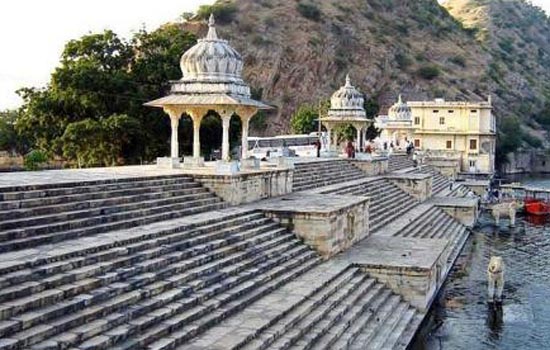