Relevance of Non-violence in today’s world 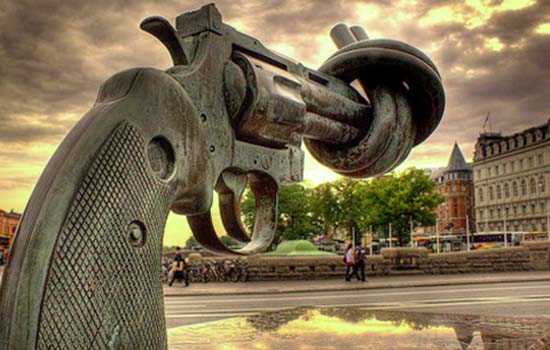