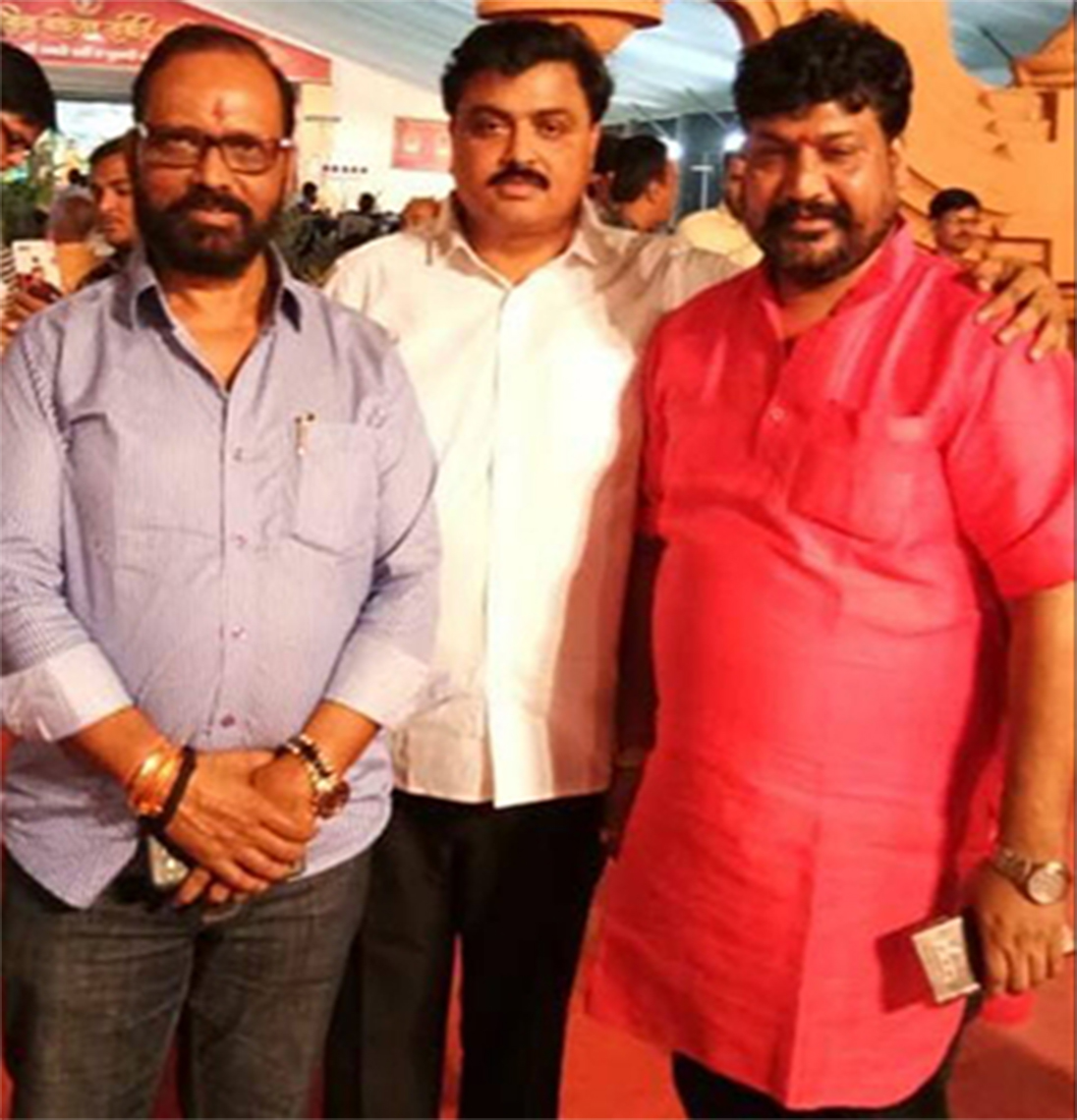 The coronavirus COVID-19 epidemic has taken the world by storm. After its center of origin China, Italy, South Korea, and Italy have become the most affected countries with the virus spread all across the globe. In the wake of the spread of the virus, various governing bodies have taken action against the public gatherings.

Delhi has ordered all schools, colleges and movie theatres to be closed until further notice. Maharashtra Government has banned the sale of IPL match tickets. Whereas IPL itself has postponed the start of the tournament till 15th April. Bollywood’s upcoming big release Sooryavanshi has been postponed till the time is safe.

Similarly, Federation of Western India Cine Employees (FWICE) is thinking of putting all film/TV shootings on hold for few days to prevent its 5 lakh plus workers from getting affected by COVID-19. FWICE is talking to the producers’ body regarding this and the final decision will be announced at the earliest.

Through a letter, FWICE President BN Tiwari, general secretary Ashok Dubey and treasurer Gangeshwarlal Srivastav have told the producers not to shoot in the countries affected by COVID-19. Even if any shooting was already happening, they have requested the producers to get the crew’s medical check-up done and bring them back immediately.

FWICE President BN Tiwari said, “The government has taken the decision to close schools, colleges, and movie theatres then why can’t we stop the shooting which are crowded at any given day. The TV workers have to be on set every day, which is even more risky. We can’t put the lives of our workers in danger in this epidemic.”

FWICE has already informed the production houses to maintain necessary basic hygiene and safety measures at their shooting locations i.e. installing hand sanitizers at the common access areas and keeping the sets clean, and immediately report anyone who has travelled from the COVID-19 affected areas around the world.

Tiwari, Dubey and Srivastav added that before taking the call on stopping the shoots, there will be a joint meeting of IMPPA, WIFPA, IFTDA and FWICE to discuss the issue. TP Agarwal, Ashoke Pandit, and Sangram Shirke will attend the meeting on behalf of IMPPA, IFTDA, and WIFPA respectively.  The meeting will be held on Sunday, March 15, 2020 at 3:30pm at IMPPA office in Andheri West.