Rape culture or not, it is we who decide! 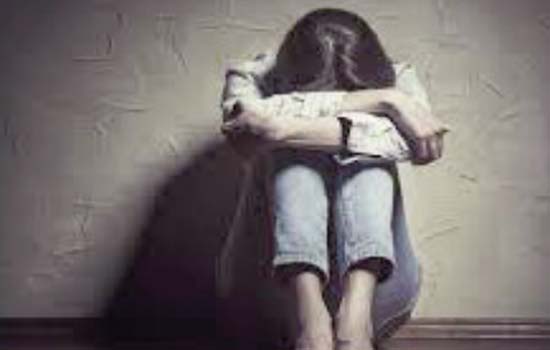