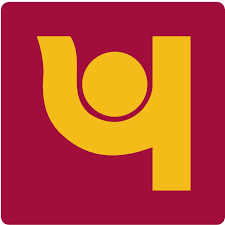 Udaipur:ThePNBrobbery caseshockedLakeCityUdaipur to a great extent. The incident took place on 16th September 2019 and the culprits were difficult to trace. 7 men involved in this case were arrested but the leader was not to be traced at all. Finally Jaipur police has arrested the gang leader Dayal Singh and his accomplice Prabhu Singh and has also recovered weapons from them. The arrested gang leader has confessed to having committed robberies in Gujarat, Haryana, Punjab and a few other states as well. It may be noted there was reward on the heads of these criminals.Themodusoperandiofthisgangwas suchthatpolice was unable to get a clue regarding their whereabouts. 7 of these were arrested after great efforts and police was on the look out for the gang leader. It was also hinted that the gang could be a part of the Papla gang.