The Powerful message of Buddha for a healthy world 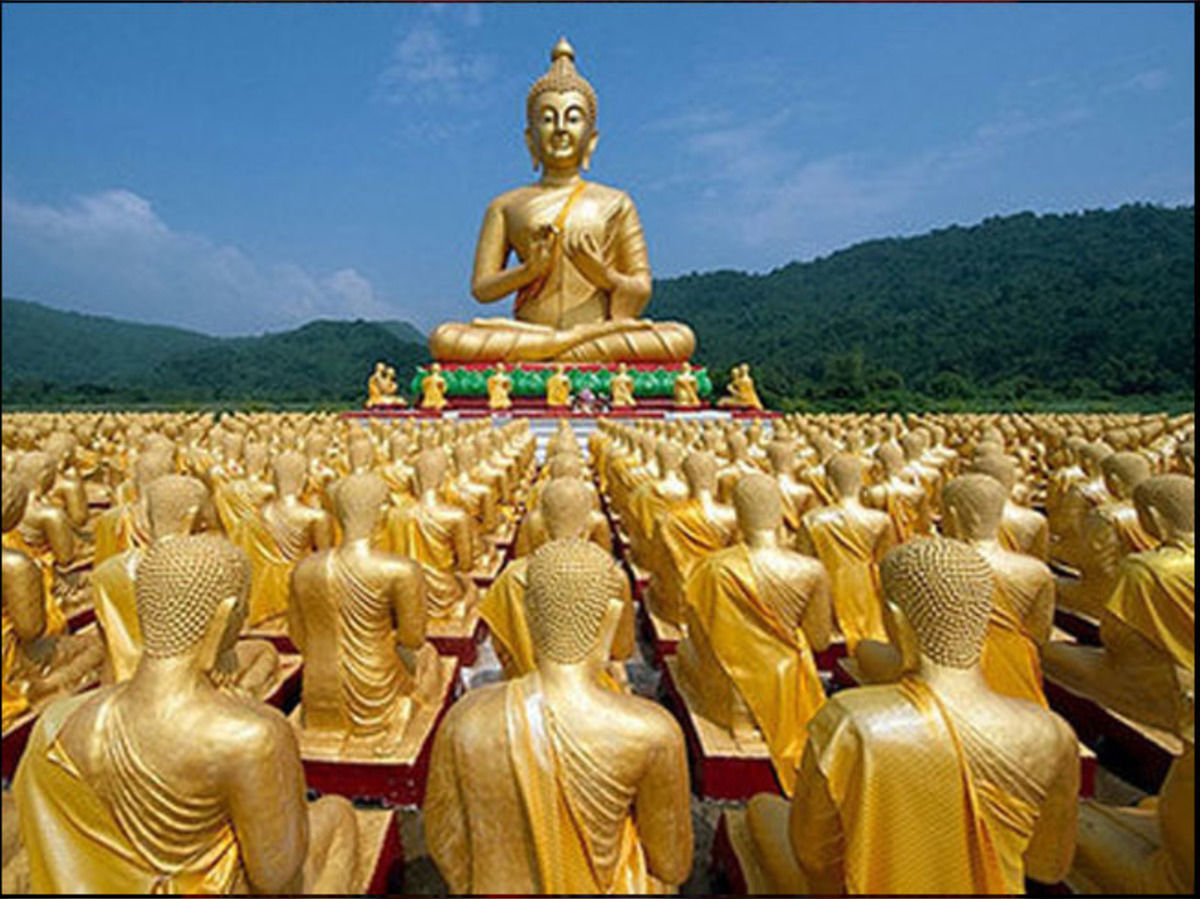