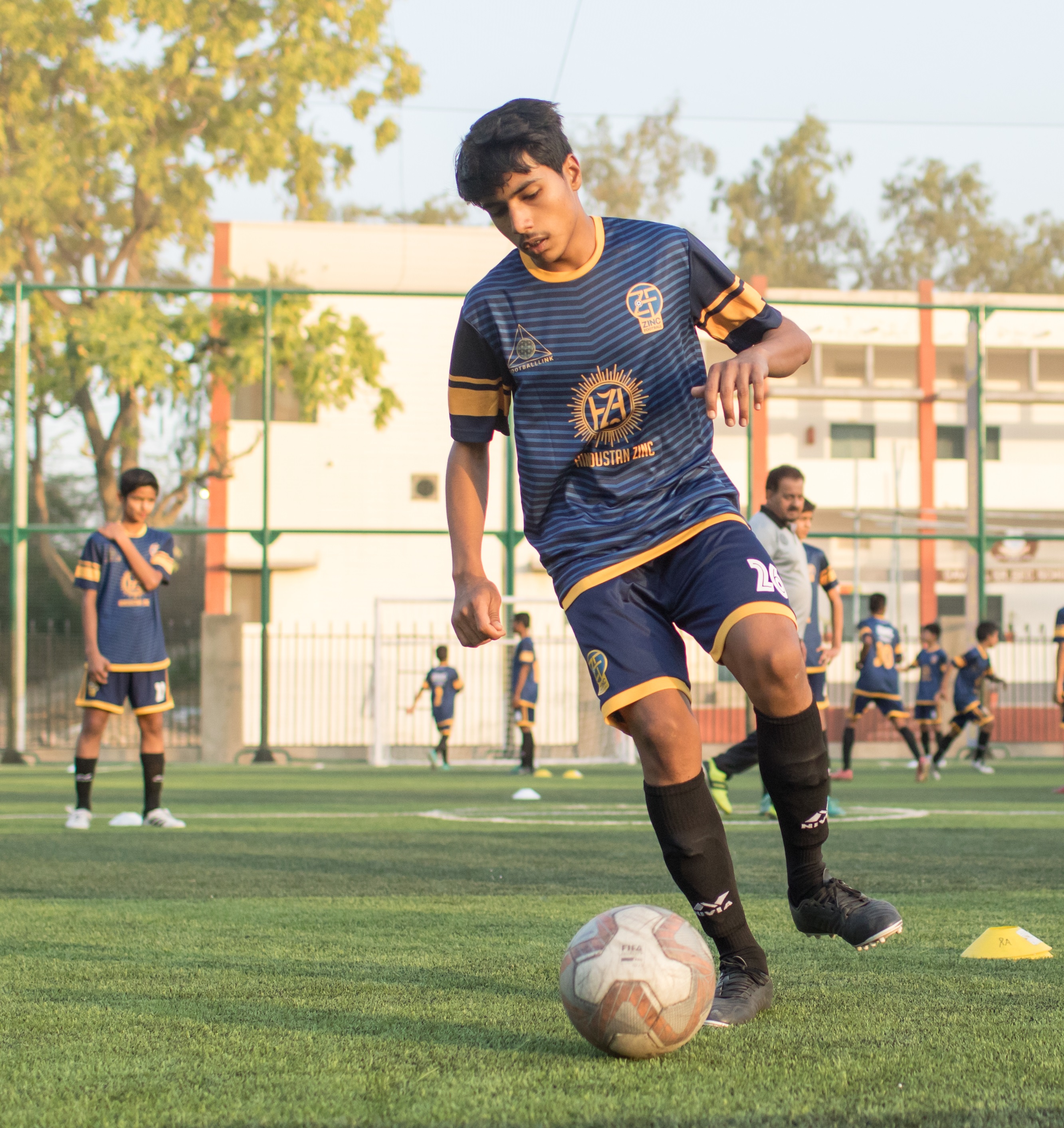 Adnan led from the front against heavyweights like Goa, Tamil Nadu, Chandigarh and previous year’s runners up Afghanistan to set up a memorable journey for the Hindustan Zinc-owned team.

A moment of pride and honour for the state of Rajasthan as the Subroto Committee, after witnessing Adnan’s influential performances throughout the tournament, has handed him the prestigious spot in the TOP 25 future players of the country. Adnan has also received a cheque for scholarships amounting to Rs. 25,000/- from the Subroto Mukherjee Sports Education Society yesterday.

This massive achievement coming in the very first major tournament that Zinc Football participated shows the pool of talent that they are blessed with and with more hard and determination, Zinc Football will continue to march on the common dream of revolutionizing football not only in Rajasthan but in India.

Mr Sunil Duggal, Chief Executive Officer, Hindustan Zinc Limited, said: “I am extremely proud of captain Adnan and the whole Zinc Football team. The efforts we have been pulling off since its inception two years ago is commendable and we are hopeful of earning more accolades with our performances going forward.”

Zinc Football Academy is all set to resume training soon while keeping the level of safety in and around the Academy.