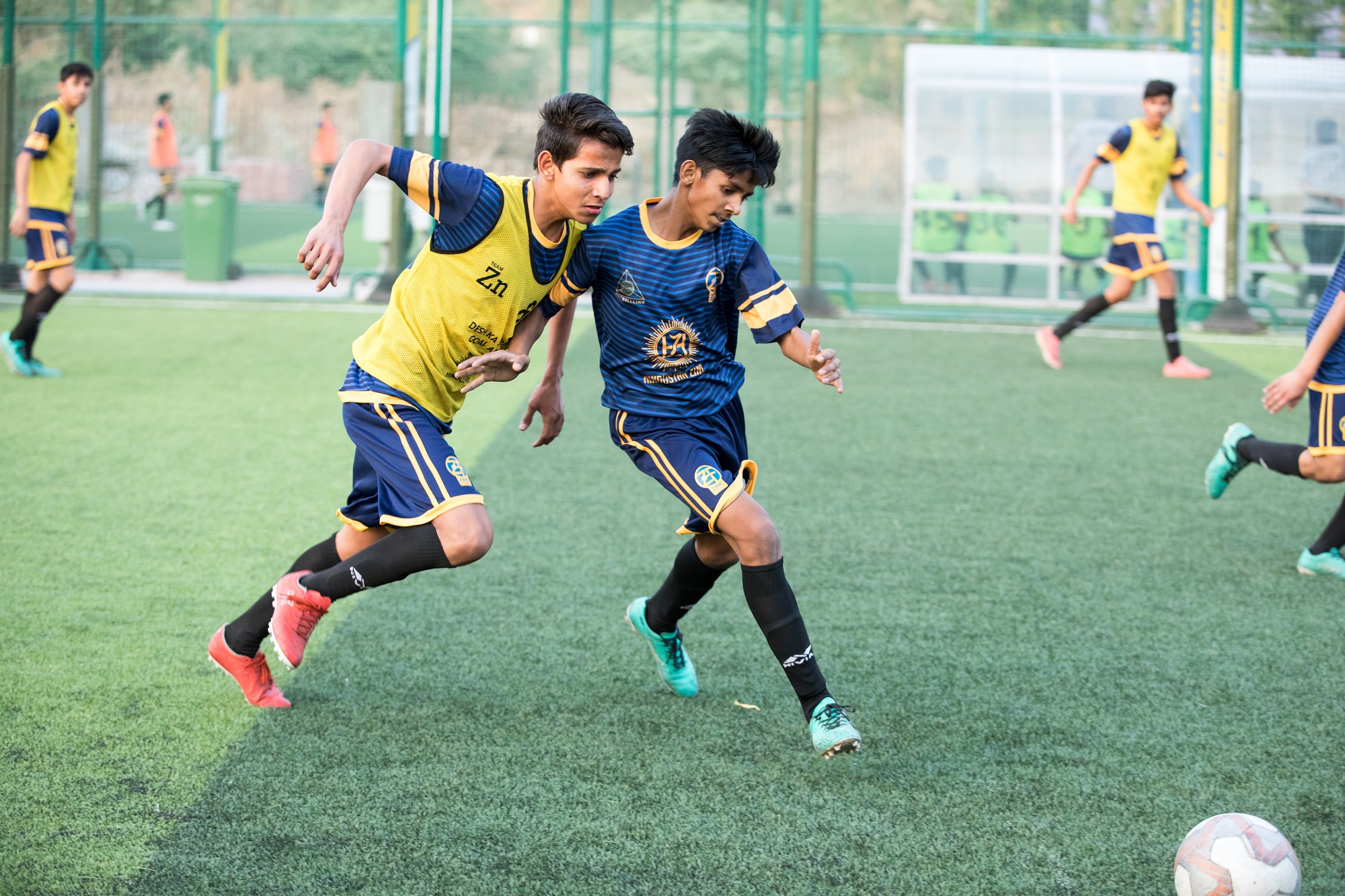 Hindustan Zinc Limited CEO Sunil Duggal said that the academy has only invited nine players from Rajasthan for the practice session to keep in mind the safety of the players. Zinc Football Academy players, who hail from other states, have been advised to stay home and not to travel. The nine players, who have just been called for practice, will undergo the first medical test by the academy staff. Only then will they be able to participate in the practice session.

Sunil Duggal said that for us, the health and interest of the players are paramount, so we have decided to follow the detailed protocol to keep the players and their surroundings safe. Given the current ongoing crisis, the zinc football academy sent the players to their homes in March.