Udaipur's player Pushpit Chayal won the medal for the country 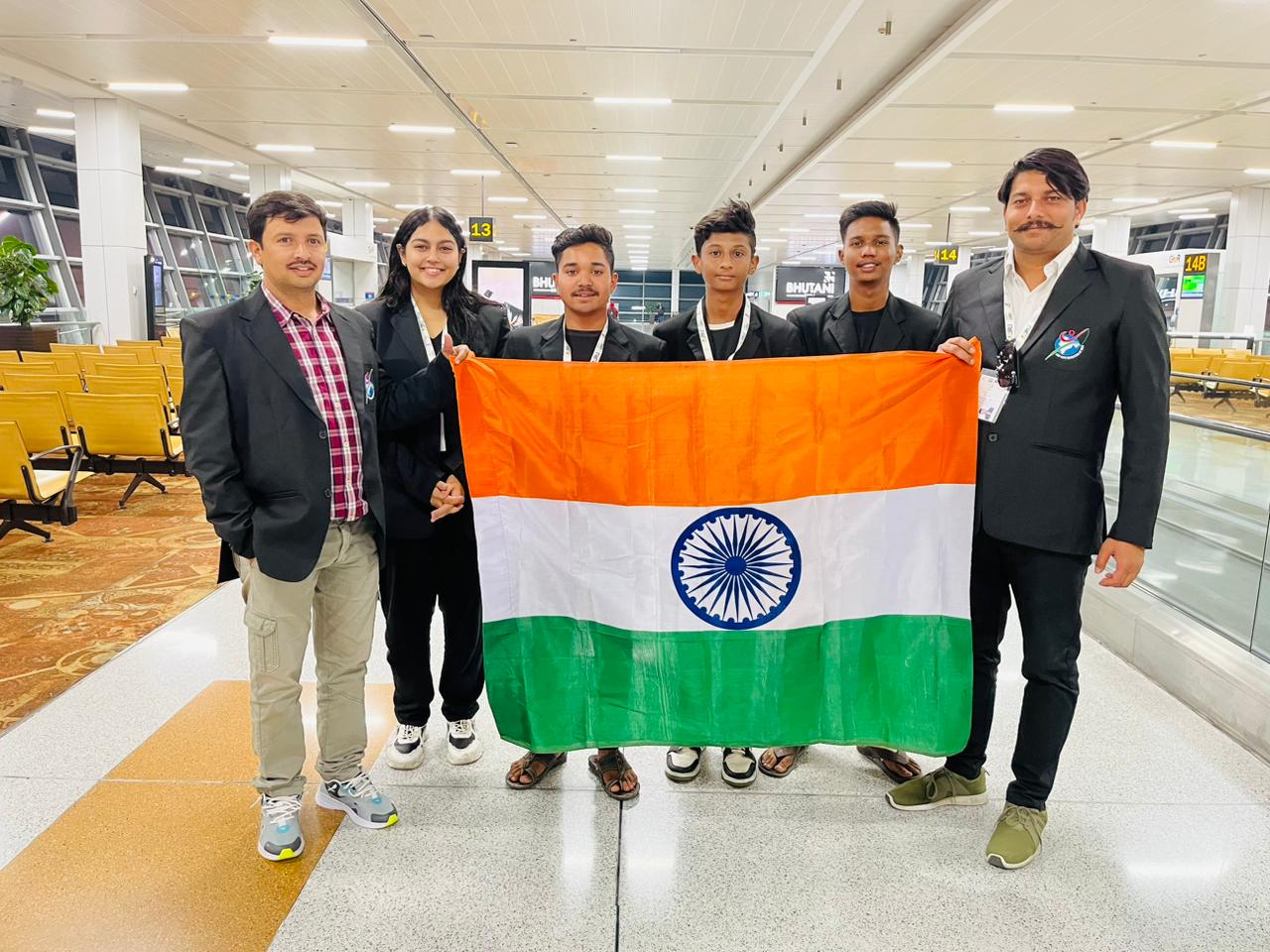 The youth of our country are making their name famous in many sports not only in the country but also abroad. They won 28 awards for the country in the International Championship of Jump Rope. Out of 800 players from 8 countries, players from India and Udaipur did their best. Indian team manager Kuldeep Singh Rao said th a t th e J ump Ro p e International Championship 2022 was held in Bangkok city of Thailand, from 19 to November 23.A total of 800 players from 8 countries, India, Pakistan, Hong Kong, Singapore, Malaysia, Thai land, Korea, and Kazakhstan, participated in this competition. A team of 55 players from India participated in three categories Junior, Sub-Junior, and Senior, and won a total of 28 medals, including 17 Silver medals and 11 Bronze medals. Kuldeep Singh Rao said that Udaipur's player Pushpit Chayal, a student of Rock Wood School, also participated in winning the medal.India was also honored with the Fair Play Team Award. Secretary of Jump Rope Federation of India, Shahzad Khan, assured that South Asian Championship would be organized in Dhaka city of Bangladesh in April, where the Indian team will also participate.Let us tell you that Kuldeep Singh Rao is the Indian Team Manager and the Vice President of Rajasthan Jump Rope; how many times did he and his team earn medals for Rajasthan State in National Tournament and India in International Tournament?