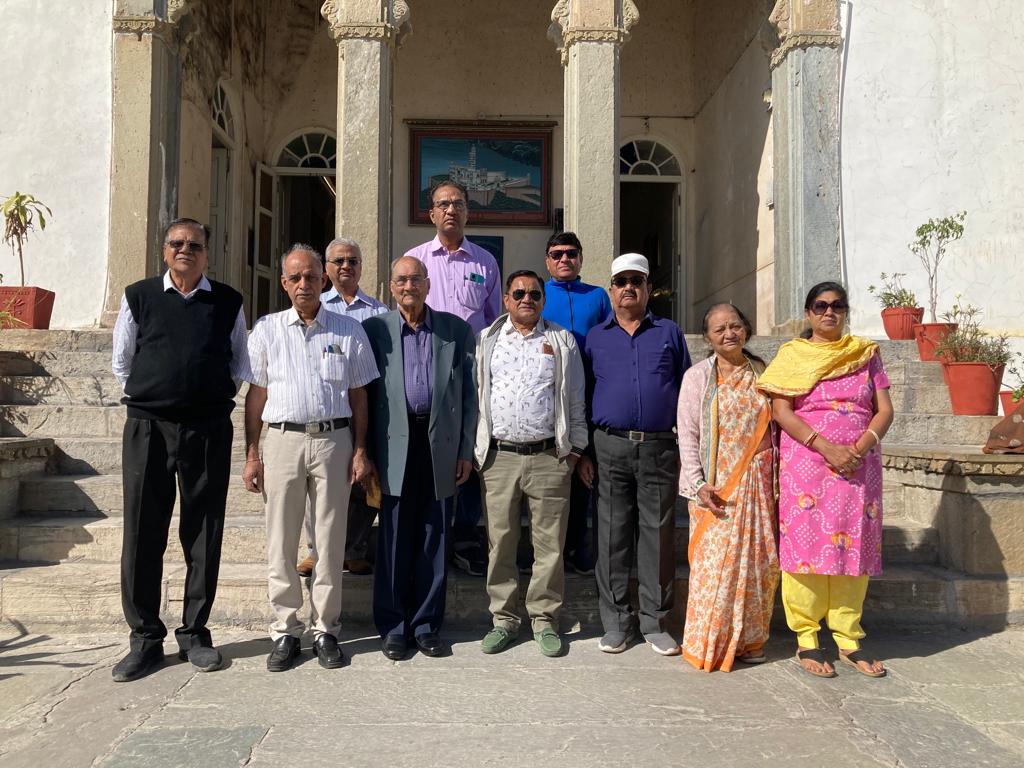 During the observation, retired CCF Rahul Bhatnagar gave details of its detailed action plan and said that it assures a happy future with the work done in cooperation with the conservation of Rajasthan's immense archaeological and nature-given heritage. Lalit Pandey, Convener Udaipur Chapter, said that during this entire observation, the collaboration of Mohan Lakhniwal, Forester of the Forest Department, was highly commendable.

This well-known fort was built about one hundred and fifty years ago by Suryavanshi Maharana Sajjan Singh of Mewar, whose construction is the best example of his deep architectural knowledge and contemporary technology; its construction is also an example of Maharana's attachment to nature. . At present, the Forest Department of Rajasthan and the Rajasthan Archeology and Museum Department are doing it for its conservation and promotion, due to which the beauty of the fort has increased a lot. The efforts made by the Forest Department for forest conservation are also commendable.