The era of pleasant changes begins in Sahitya Akademi 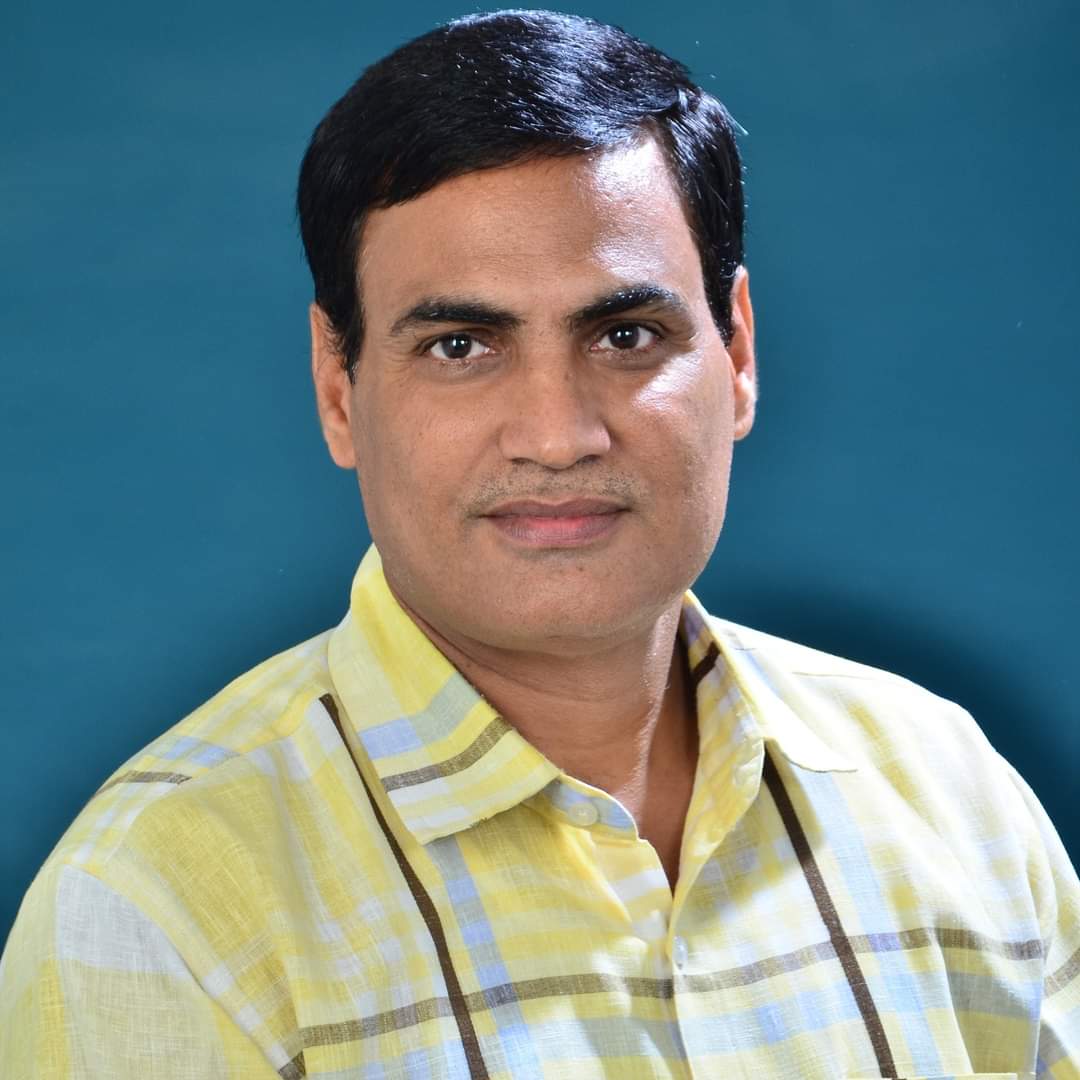 Udaipur. "Sir, Madhumati is subscribed, but it does not reach home on time…Answer – don't worry, now this postman will deliver door to door…." Similarly, Saharan responded to a complaint received on Facebook and complained about Instructions for speedy disposal. Diagram Saharan, the newly appointed President of Rajasthan Sahitya Akademi, started working with complete dedication, vision, enthusiasm and planning as soon as he took charge, due to which the pace of the Academy has also increased manifold. As soon as he took over as the President of the Academy, Saharan announced that the Akademi would honor the litterateurs who had spent their lives in the creation of literature. No one would return disappointed from the Academy. The Akademi also started taking steps in this direction. Every day new changes are being seen in the Academy due to the efforts of Saharan.
Sahitya Akademi will reach village to village.
Saharan has said that the scope of the Academy will no longer be limited, the Academy will go from city to city and village to village, and its results are also visible. Recently, Saharan reached the civic reception and honor ceremony organized in Jodhpur, where he called for convening a conference of young and senior litterateurs of Jodhpur. Apart from this, on the 80th birth anniversary of Mani Madhukar, organized in Bikaner, he also participated in the 'Rang Smaran' program as President, discussed with the litterateurs, and got to know the problems.
Academy will also give a platform to budding articles.
Saharan told on these occasions that the Academy would provide a platform for the budding articles. He has also started formal action at a fast pace to effectively implement the publication, grant, and award schemes of the Academy. Under the aegis of the Hindi department of Rajasthan University, I attended the seminar on Rangeya Raghav and hospitalized Raghav's elderly wife, Dr. Sulochana Raghav. This announcement was also made to establish Rangeya Raghav Peeth at Rajasthan University.
The number of members of Madhumati started increasing every day.
Saharan has given instructions to prepare a 365-day plan so that literary activities can be encouraged by organizing academic activities regularly. Saharan has also started from day one to increase the membership of Madhumati, a monthly magazine published by Rajasthan Sahitya Akademi. By running a 'white paper series' through Facebook and other mediums, he expressed concern over the decrease in the number of members of Madhumati and appealed to the general public to become a member of Madhumati by contributing. As a result, due to his appeal, there has been a sudden increase in the number of members of Madhumati, which is continuing. Meanwhile, one or two members complained to Saharan on Facebook that Madhumati did not reach on time. Saharan instructed the officials that this magazine should go to every customer on time. He has also started efforts to make schools and colleges a member of Madhumati. The exercise to resume the discontinued awards has also been intensified.
Diagram Saharan says that today I am a 'Kangura' of the grand, proud, and big 'building' of Rajasthan Sahitya Akademi. Our robust people like Janardan Rai Nagar, Haribhau Upadhyay, and Prakash Atur have been expended and have done their work. The belief of the Academy has been assigned the pinnacle. He said that the Akademi would take full advantage of all the means to take the work done so far and the work being done to the common man, to our litterateur sitting in village-Dhani, town-city, city-metropolitan area. We will personally go and do 'Samvad' in every district.
Saharan is a fan of Chief Minister Ashok Gehlot
Saharan has appreciated the working style of Chief Minister Ashok Gehlot on many occasions and is appealing to the people to take advantage of his schemes. Recently, praising the Indira Gandhi Urban Employment Guarantee Scheme, launched on September 9th, has described it as an unprecedented step. Saharan has said that the benefits of the government's schemes are reaching every person, and the Academy will also make efforts in the same episode.