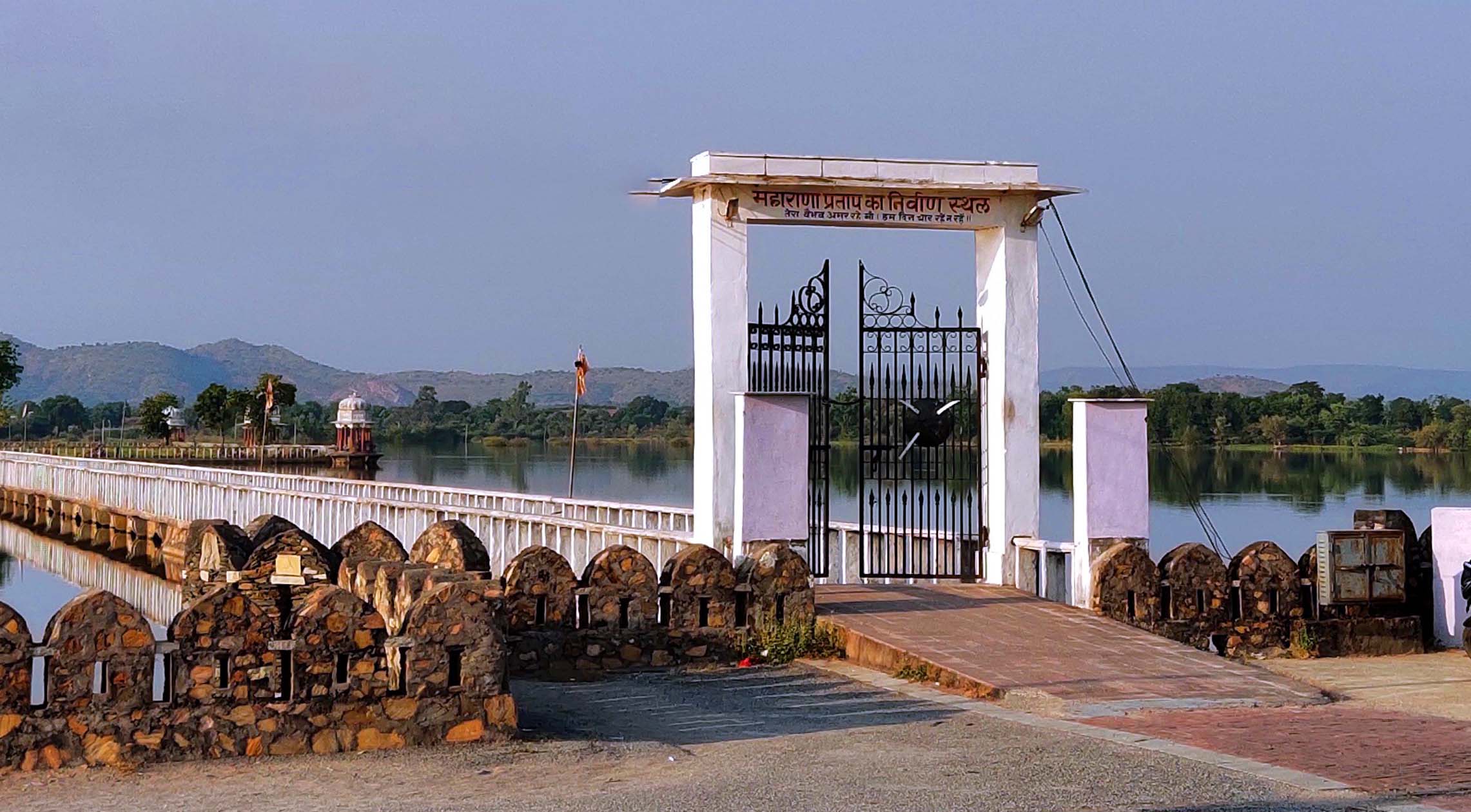 Udaipur: On the occasion of the birth anniversary of Veer Shiromani Maharana Pratap, Chief Minister Shri Ashok Gehlot has given another unique gift to Mewar on Thursday. On this occasion, the Chief Minister has announced to make Maharana Pratap Panorama at the cost of about Rs five cores.
Under this announcement of the Chief Minister, in this panorama, the life struggle of Maharana Pratap and the civilization and culture of the then Mewar will be depicted, and nearby places will be developed so that people can come here and take inspiration from his life.
Chavand has been the crisis capital of Pratap:
Maharana Pratap's palace in Chavand, his mausoleum at Bandoli (Chawand), and Maharana Pratap Memorial remain. While not developing their palaces, they created this place from the point of view of hunting, mountain settlement, water accumulation, knowledge science, art, and garden construction. It is noteworthy that Maharana Pratap had spent his long time in Chavand, which was a crisis capital. Maharana Pratap died in Chavand in the year 1597 on Magh Shukla Ekadashi.
The government is committed to the development of places associated with Pratap:
It is worth mentioning that the State Government is committed to the restoration and development of historical places related to the life of Maharana Pratap; all the areas associated with Pratap's birthplace, his Karmabhoomi and Samadhi Sthal, have been organized by the State Government from time to time in Mewar Complex Phase-1 and Phase-I. Various works have been done under -2. Similarly, on these two days for Mewar, the government has given a unique gift, a day before Maharana Pratap Jayanti, on Wednesday, June 1, an important historical site related to Maharana Pratap, located in Gogunda of the district, five crores for the cave (Pratap Arsenal) of Myra. By issuing administrative and financial sanctions of 40 lakh forty-four thousand rupees, an extensive gift was given to the people of Mewar.