Gulab Bagh will resonate with the chirping of birds 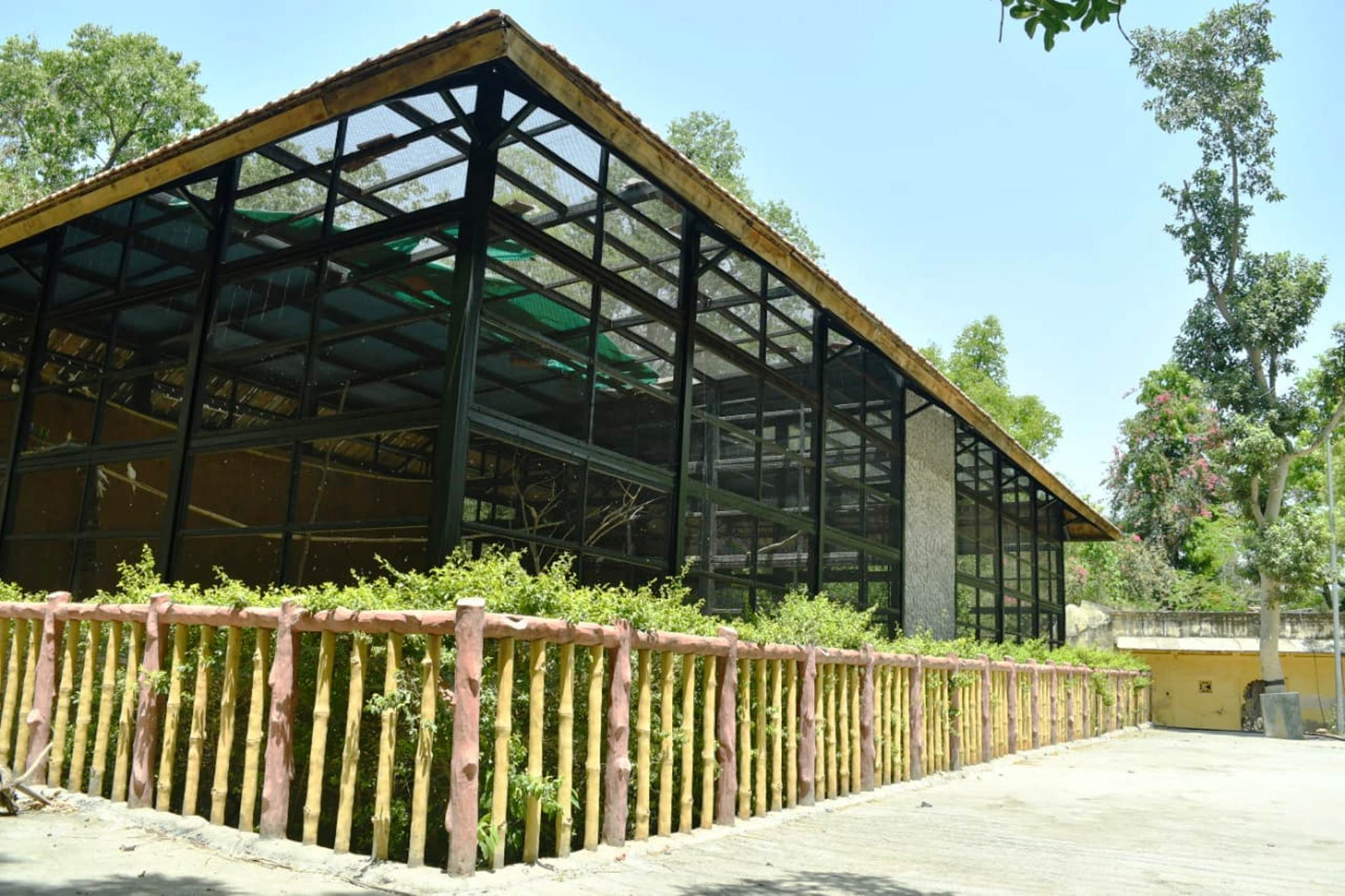 Udaipur. The world-renowned lake city for its lakes will now be known for indigenous and exotic birds. Rajasthan's first bird park at Gulabbagh in the town is ready for launch, and Chief Minister Ashok Gehlot will give this gift in the coming days. Now the tourists coming to Gulabbagh will be able to enjoy watching and listening to the chirping of colorful birds of many species amid intense greenery.

28 species of birds from four countries will be seen

Birds will be seen in 12 cages:

Dr. Ajit Unchoi informed that 12 exhibits, i.e., cages, have been made in the bird park Gulabbagh, in which birds of Asortant Parakeet, Emu, Green Munia, Lesser Passerine, Osterrich, Barn Owl, Macau, Kakadu species are being kept. He said that till Friday evening, the work of shifting birds in 5 cages had been completed, while birds in the remaining cages would be gone by Monday.

Dr. Unchoi informed that the work of one Hornbill Enclosure, 3 Galliform Enclosure, Vulture Enclosure, and Aquatic Bird Enclosure would be done in the second phase of Bird Park construction as the budget becomes available. For the convenience of tourists, works like kitchen, hospital, visitor lesson, toilet, voter tank, magnet, ticket counter, landscaping, sanitation, tap fitting, etc., have also been done in Bird Park.

A bird park has been constructed in 3.85 hectares of Gulab Bagh, spread over  ​​about 5.11 hectares. RSRDC Ltd has done the construction work. The Tourism Department has jointly made this attractive bird park, Forest Department, Municipal Corporation, and UIT at about Rs 11.50 crore. Tourism Department has given eight crores, Municipal Corporation 1.75 crores, and UIT 1.74 crores for this park.

Gulab Bagh was established in 1878:

It is noteworthy that the Gulabbagh zoo was established in 1878 by the then Mewar ruler Maharana Sajjan Singh. This zoo was the sixth oldest zoo in India. It was established as Sajjanniwas Bagh, today known as Gulab Bagh. All of the zoo's wildlife was shifted to the Sajjangarh Biological Park, created in 2015.