The welfare of the world lies in the supreme glory of the Hindu nation – Sar sangh chalak Dr. Mohan Bhagwat 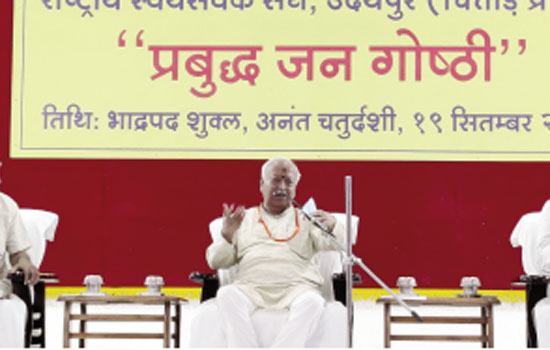