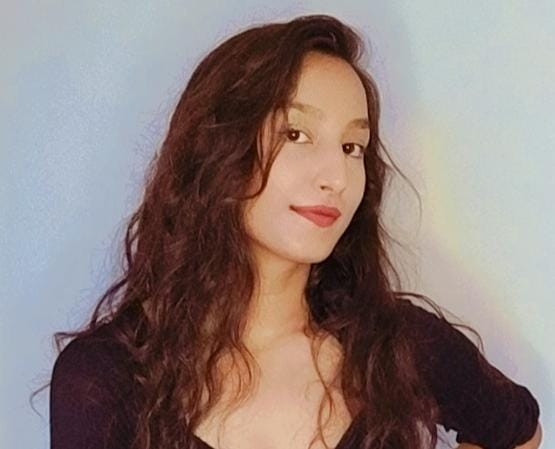 Rotary Club Panna President Rajesh Sharma informed that the tenure of all the new office bearers would be for one year. The service work being done by the new officers under BeingManavwill be expanded.