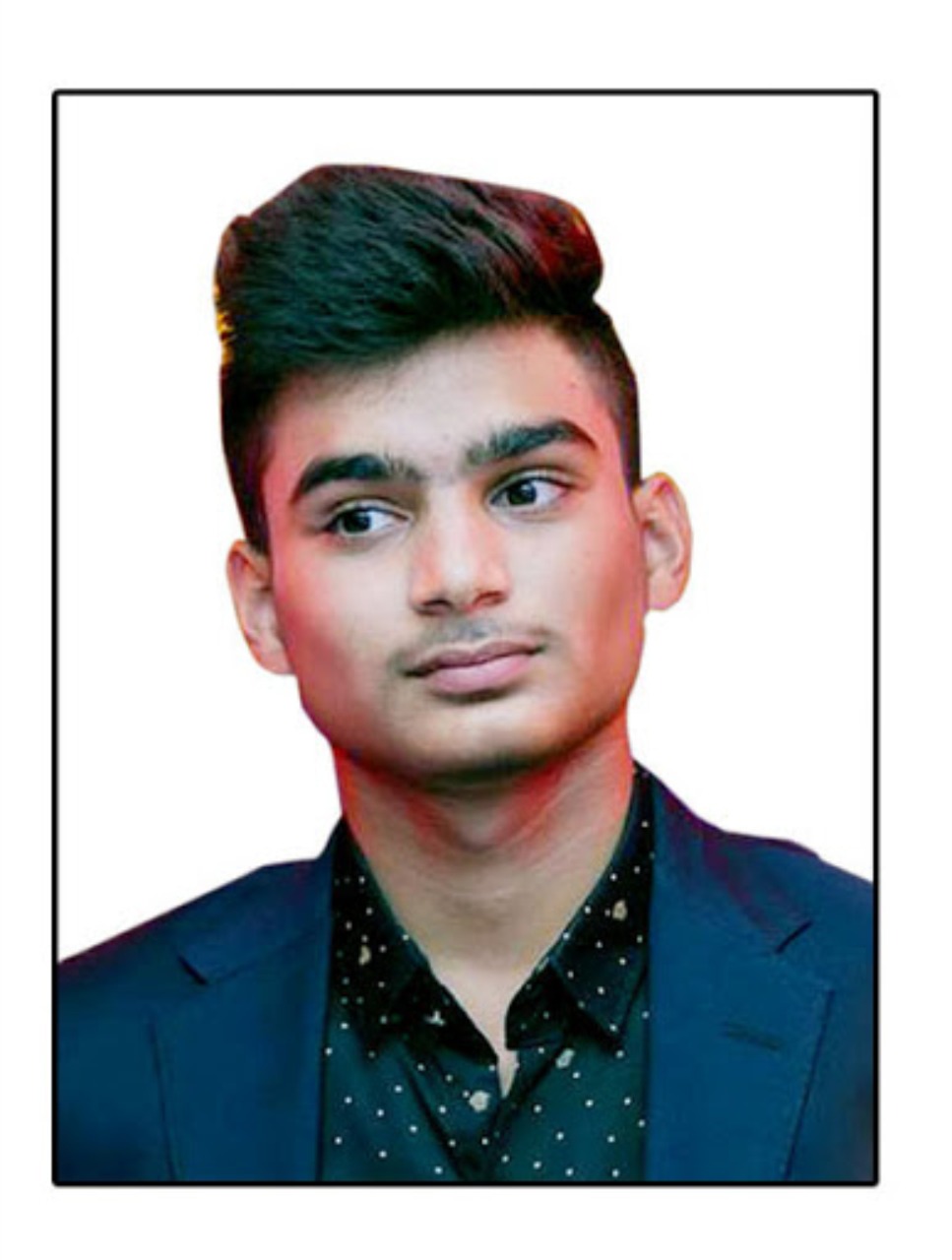 Udaipur, Aman Agarwal, and Shloka Agarwal of the City of Lakes Udaipur were awarded the Certificate of Commitment by the World Book of Records London.

National Vice President Dr. Pravesh Bhadaviya told that Shloka Agarwal is the youngest first girl of Rajasthan to get this honor.

In fact, when the whole country was in a state of lockdown, Aman Aggarwal and Shloka Agarwal came forward to help the people to fulfill their social concerns. Those who served the victims as well as continuously provided health facilities to the patients throughout the Corona period and worked to push back this epidemic.

On this occasion, the Vice-Chancellor of Pacific University Dr. K.K. Dave, Arun Mandot of Sun Institute and other dignitaries were present.