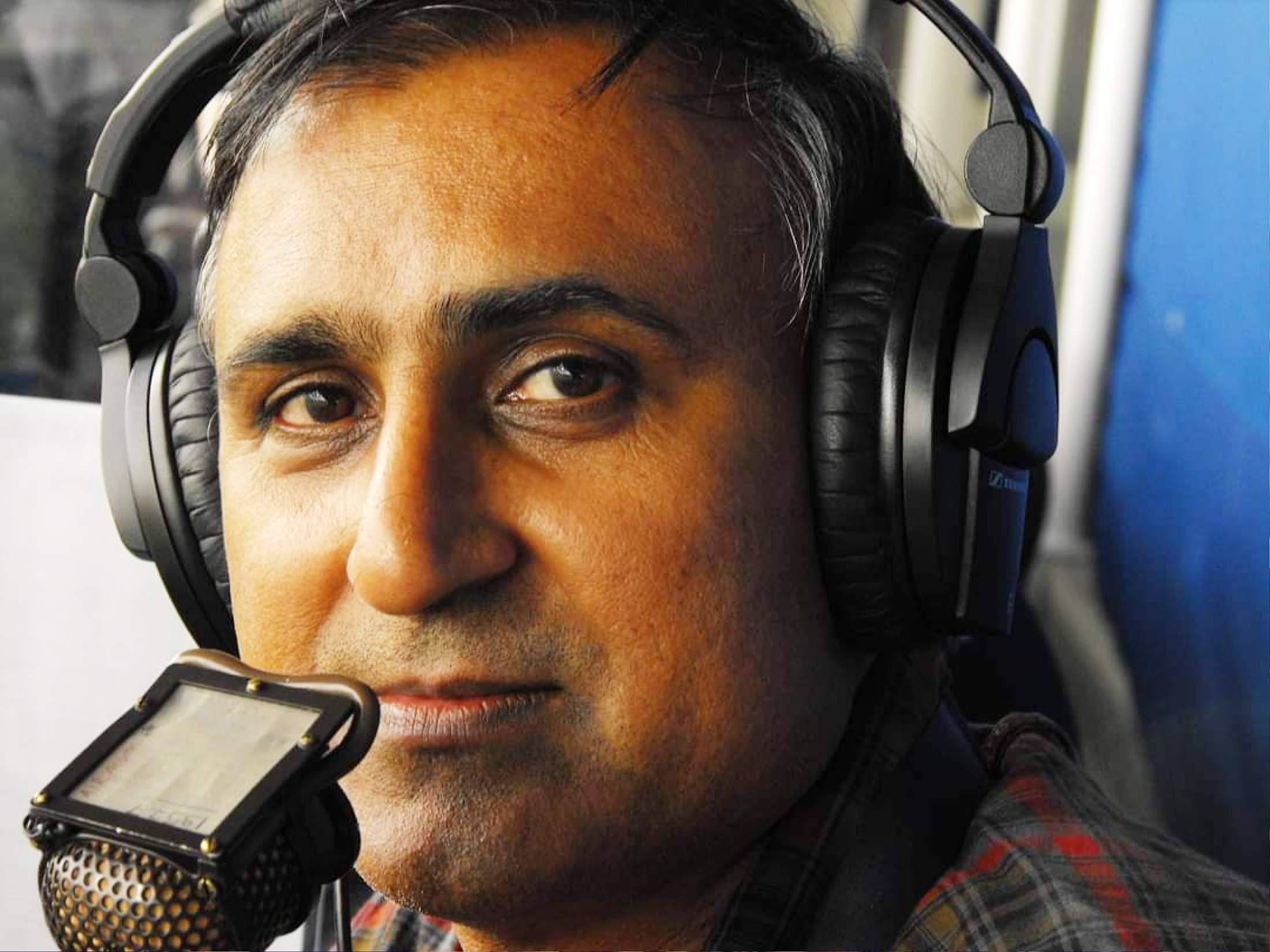 Udaipur, International Commentator and Program Head of All India Radio Udaipur Mahendra Singh Lalas, will comment on hockey matches in the Olympic Games being held in Tokyo.

Lalas, a talented AIR official, is an international commentator and has previously narrated in the World Cup Hockey, Beijing Olympic Games, Guwahati and Ranchi National Games, Delhi and Glasgow Commonwealth Guangzhou and Jakarta Asian Games. Lalas left on Friday for this commentary for All India Radio.