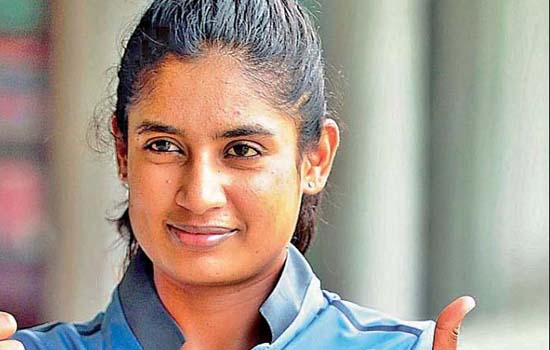 India women's cricket captain Mithali Raj today became the first female player to last more than 20 years in international cricket.She achieved the feat while leading India to an emphatic eight-wicket win over South Africa Women in the first ODI at Vadodara today. Mithali, who made her ODI debut against Ireland on June 26, 1999, completed 20 years and 105 days in the 50-over format. The right-handed batswoman has played 204 ODIs till now, the most by a female. 36-year-old Mithali who retired from T20 cricket last month has also played 10 Tests and 89 T20 Internationals for India.