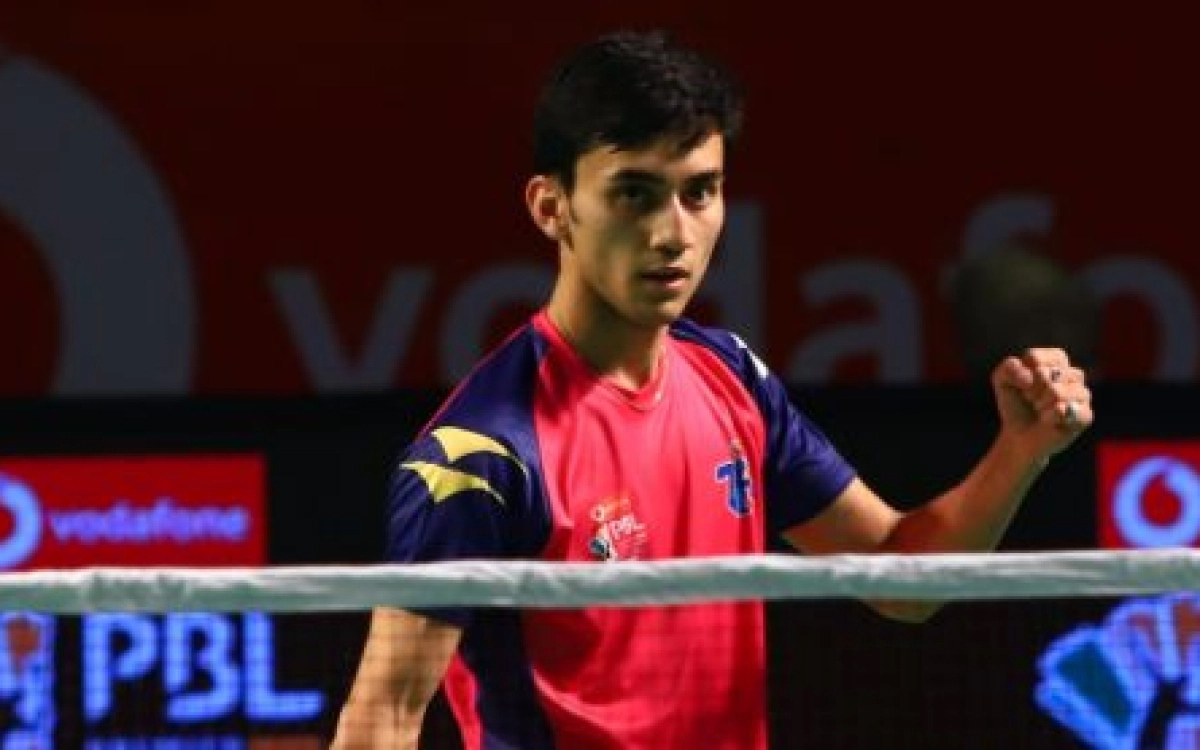 Lakshya, currently ranked 72nd, had won the Belgian Open last month and reached the finals of Polish Open this year.