A fair to remember : LaljiKanji's fair 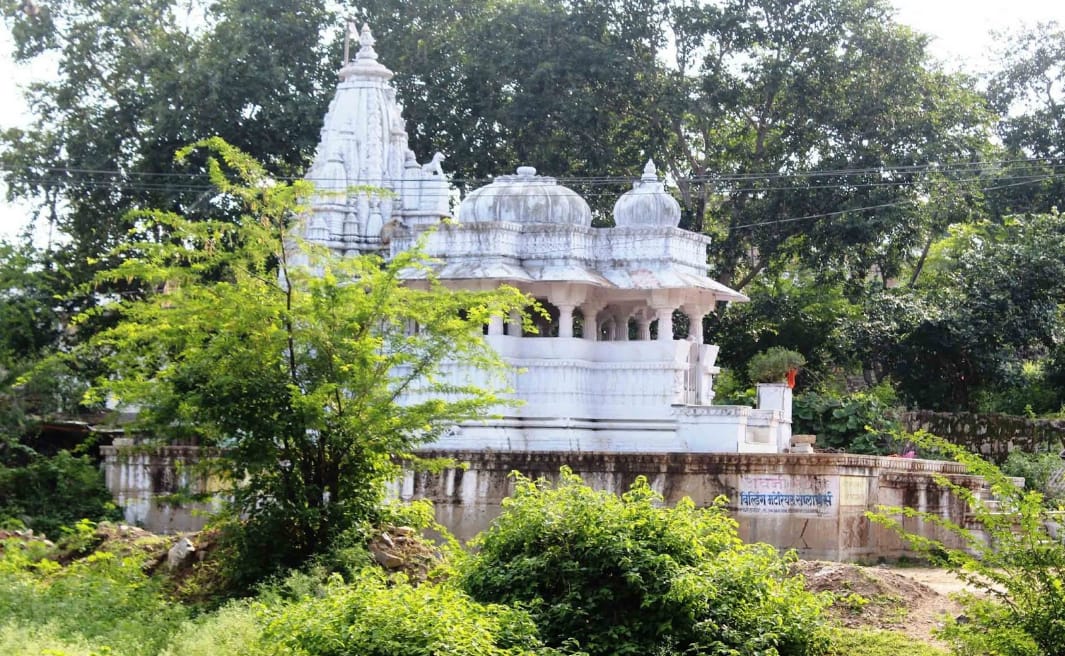 Chittorgarh (Hritu Sodhi,PRO) : There is a village near Chittorgarh District where Lord Shri Krishna had rested at night and where for the past 450 years Thakurji rests at night for 3 days every year. For this reason LaljiKanji's fair is organized every year which starts from the night of Sharad Purnima and lasts for 3 days. People come to enjoy this fair not only from the headquarters but also from the surrounding districts. The special thing about this fair is that on the day of Sharad Purnima, Thakur ji swings in a boat made of 16 pitchers which revolves around the entire pond and after bathing on the lake, Thakur ji makes a night rest on the Raslila pillar where the Raslila program is held all night. Apart from this, a very interesting thing is that in this fair, devotees travel 12 Kos wishing only to meet Thakur ji. They belive that Thakurji will appear in any form to meet them. In this journey of 12 Kos, the devotees visit 12 villages from outside and come back to the pillar in the morning. I am talking about the village of Ghosunda, about 18 km from the headquarters where in Samvat 1665 i.e. about 450 years ago, where Lord Shri Krishna came to the village as a Kodhi(leprosy patient), he had demanded food from the villagers but the villagers ridiculed him. In search of food he was sent to Bhagat Kabra's house where he happily had food. After knocking on the door Bhagat Kabra gladly fed him barley chapatiwithkadhiandafterthatKrishnaspent the night resting at his house. Thakurji appeared as a child in front of him. Kabra family asked Thakurji that they have seen Him but how will Thakurji convince the villagers that He has visited Bhagat Kabra. Thakur ji gave him a crown with a peacock feather on it and said that I will not only come to your house but also stay in your village for 3 days every year from now onwards. Since then, this tradition has been going on continuously. During this fair, the offerings of Kadhi and Baati are also offered to all the devotees as Thakurji's Prasad.