Financial approval of 42.50 lakh for a new survey of 85 km for Mavli-Marwar broadgauge 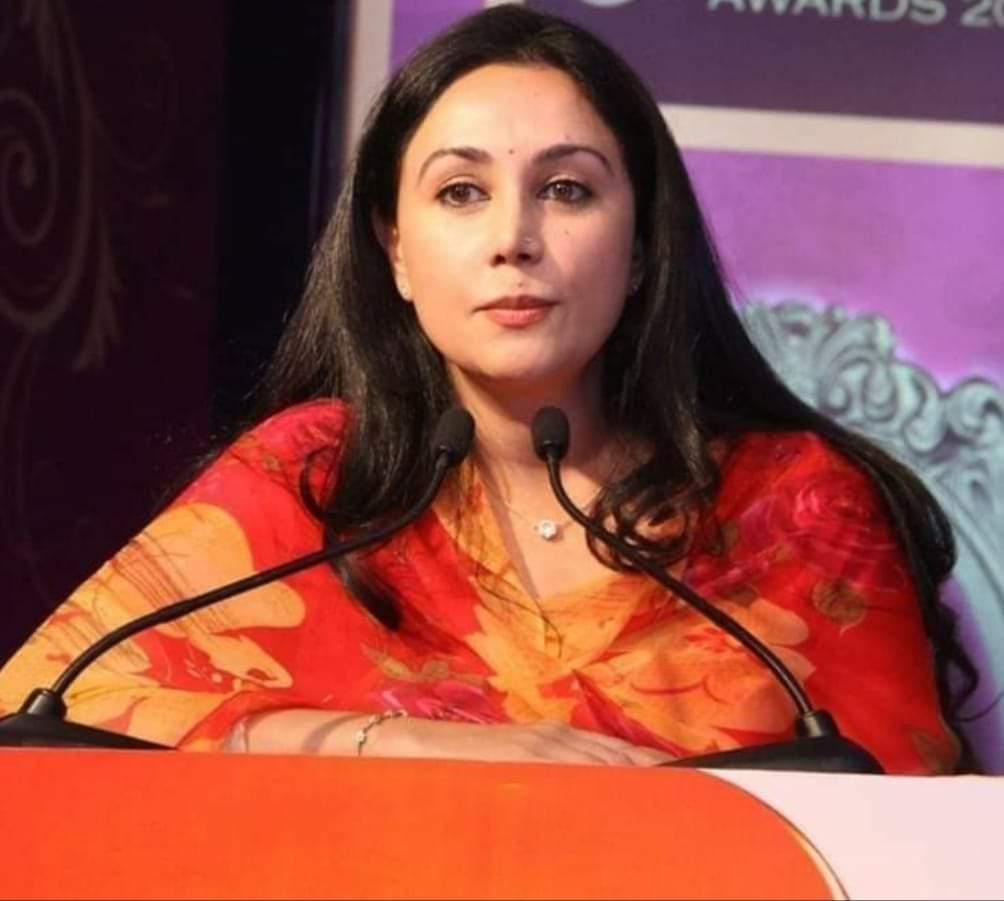 New Delhi (Niti Gopendra Bhatt) :  Rajsamand MP Diyakumari said that Deogarh to Bar railway line is being looked at as an alternate route to get rid of the blockades coming in Mavli-Marwar broad gauge line. Financial approval of Rs 42.50 lakh has also been issued for the 85 km survey, for which it deserves thanks along with the Modi government at the Center and the Ministry of Railways.
The MP said that there is an age-old and much-awaited demand of the citizens of the Mavli-Marwar broad gauge area. Therefore, every effort will be made to complete the work of this line at the earliest, so that the citizens of the area have ease of transport through this railway line.
In order to solve the problems being faced by the Forest Department in the doubling of the Mavli-Marwar railway line, the Railways has approved to conduct a new PET survey for connecting Deogarh to the Bar railway line. Due to three sanctuaries in the middle of this railway line, there were many problems in its gauge conversion. Given this, on the suggestion of railway engineers, a new survey will be conducted to connect Devgarh to Bar. Financial approval of Rs 42.50 lakh has also been issued for the survey of this 85 km new railway line.