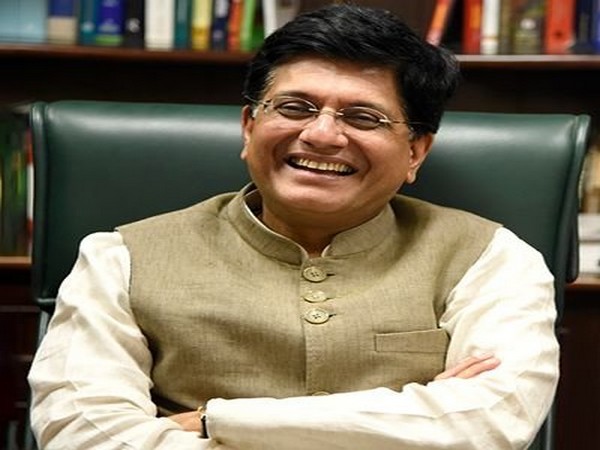 Commerce Minister Piyush Goyal will attend the 9th Regional Comprehensive Economic Partnership, RCEP Intersessional Ministerial meeting beginning tomorrow at Bangkok in Thailand. This will be the last Ministerial before the 3rd Leaders Summit to be held on 4th of next month in Bangkok.

Prime Minister Narendra Modi is expected to attend the Summit. The 9th Intersessional Ministerial Meeting comes at a crucial stage where the RCEP is scheduled to be announced as concluded in November this year.

The 28th round of negotiations for RCEP at the expert level was concluded at Da Nang in Vietnam last month. In this round of negotiations meeting of the Trade Negotiating Committee was held in which senior officials participated in negotiations regarding market access on Trade in Goods, Trade in Services and Investment as well as on other areas like Rules of Origin, Intellectual Property and Electronic Commerce.

Out of 25 chapters, 21 chapters have been concluded. Crucial chapters of Investment, Electronic Commerce, Rules of Origin and Trade Remedies are yet to be settled.

Ministerial guidance will be sought on these issues during the Bangkok Ministerial round. The Ministers of participating countries will also discuss preparations for the 3rd Leaders Summit.

During the two day meeting, Mr Goyal will also hold a series of bilateral meetings with his counterparts from Japan, Singapore, China, Australia and New Zealand during the Bangkok Ministerial.

In preparation for the crucial Bangkok Ministerial round, Commerce Minister held several consultations with Indian industry for firming up India’s position and for taking into consideration industry concerns and sensitivities.

The Commerce and Industry Minister chaired several inter-ministerial meetings at the official level and also with Ministers of the key line Ministries.

The focus and emphasis of the meetings chaired by the Commerce Minister was on putting in place appropriate safeguards including auto-trigger mechanism against sudden surge in imports from RCEP countries.