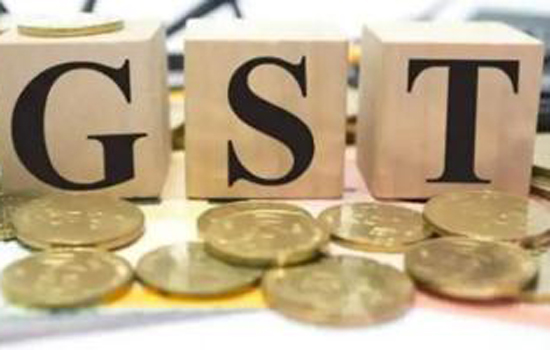 Finance Ministry in a statement said, many of these entities were under their control and they also formed separate entities in the name of their employees/dummy persons and generated fake invoices without actual movement of goods.

The Finance Ministry also said the arrested persons Gulshan Dhingra and Sanjay Dhingra, both residents of Delhi, were arrested on October 7 under various sections of the Central Goods and Services Tax Act (CGST), 2017 for causing loss to exchequer by evasion of GST.