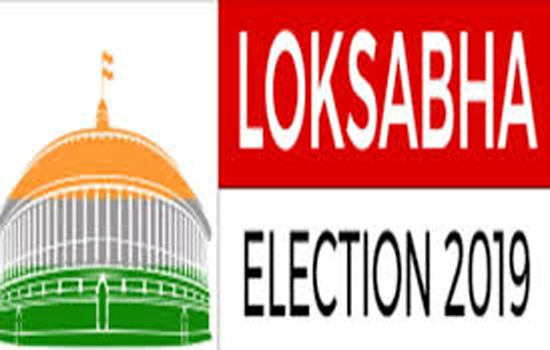 Udaipur:The upcoming Lok Sabha elections in April 2019 will witness a strict check on the identification of the Voter. Photo Voter Slip will no longer be allowed as the sole identity proof of a voter. It has to be accompanied by one of the 11 identification documentation that has been permitted by the Election Commission.

Chief Election Commissioner of the State, Anand Kumar on Friday informed the respective Elections officers across the state by means of a video conference for keeping their preparations in place for the coming elections.

District Collector and Election Officer Anandi informed the media that the Photo Voter Slip cannot be used as a single ID proof at the time of casting the vote. It needs to be accompanied by the Voter ID Card or any of the other 10 designated ID documents.

Instructions to educate and inform the voters have been given by the office. All training and sweep activities need to include this piece of important information.

Complaints pertaining to Election-related disturbances need to be updated using the C-Vigil App so that the Election office of the respective area can take into cognisance the issue and swiftly act upon it. Changes related to adding an amendment in the voter will be completed by 14 March.

The District Electoral Officer reviewed the preparations, taking a meeting of all the chambers. Section Officers, Flying Squad, Media Certification and Scrutiny Committee, Voting Booth related information, etc were discussed during the meeting.