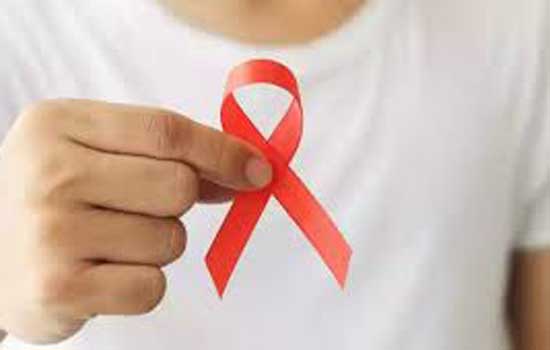 World AIDS Day is being observed today to raise public awareness about Acquired Immuno Deficiency Syndrome, AIDS. It is a pandemic disease caused due to the infection of Human Immunodeficiency Virus (HIV).

The day also provides an opportunity for people to unite in the fight against HIV and to show support for those living with HIV. This year, the theme is "Communities Make the Difference."

As per the latest estimate of 2017, there are around 21 lakh 40 thousand people living with HIV in the country. The government is implementing National AIDS Control Programme (NACP) as a hundred per cent Central Sector Scheme for prevention and control of AIDS.

The Government has also developed a seven-year National Strategic Plan from 2017 to 2024 to achieve the Sustainable Development Goal of ending AIDS as a public health threat by 2030.

In Uttar Pradesh, various awareness programmes are being organised on World AIDS Day.

GSVM medical college is organising a huge rally in Kanpur.