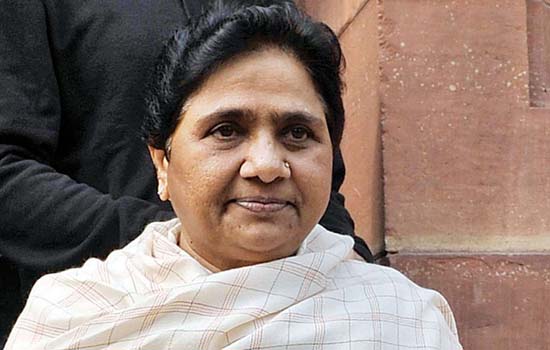 Bahujan Samaj Party President, Mayawati today hit out at the Congress saying the party has once again proved that it is unreliable and untrustworthy.

In a series of tweets, Mayawati termed it as a  betrayal and said it comes at a time when the BSP was extending unconditional outside support to the Congress.

She instead of fighting against its bitter opponents and organisations Congress always works to harm those parties which cooperate with it.

She said the Congress is thus an anti-SC/ ST OBC party and has never been sincere and honest about the right to reservation of these classes.

Reacting to Mayawati’s Tweets Chief Minister Ashok Gehlot said that BSP MLAs joined congress willingly and unconditionally. He said that they want development of their constituencies with government.

BSP supremo should understand that their MLAs have mindset of development acting with government and there is nothing wrong in it.