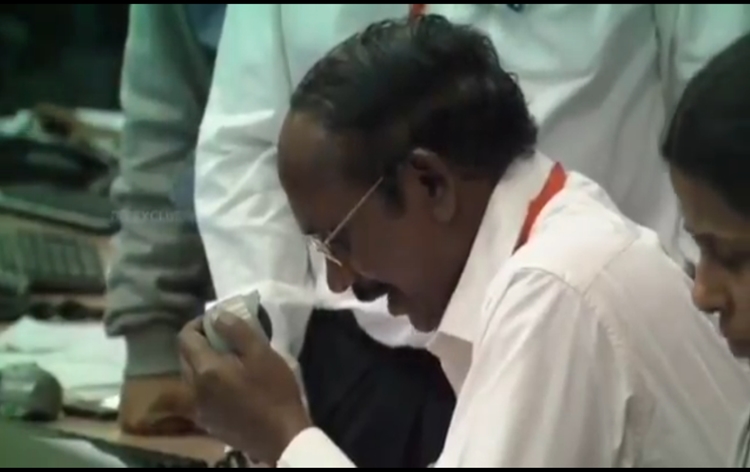 The lander of the lunar craft Chandrayaan 2 has gone incommunicado just minutes before its planned softlanding near the moon's South Pole early this morning.

A statement from the ISRO Mission Control Centre in Bengaluru says the Vikram Lander descent was initiated as planned and normal performance was observed up to an altitude of 2.1 km. Subsequently, the communication from the Lander to the ground stations was lost. The data is being analyzed.

The statement was also read out by a spokesperson of the ISRO later.

Earlier, the ISRO Chairman Dr K Sivan also confirmed that the lander has lost its touch with humans.

The powered descent of the lander Vikram of Chandrayaan-2 began at 1 hour 38 minutes and 3 seconds today. It was going down smoothly, closely matching with the predicted path until it came closer to 2.1 kilometres above the lunar surface. Afterwards it went silent.