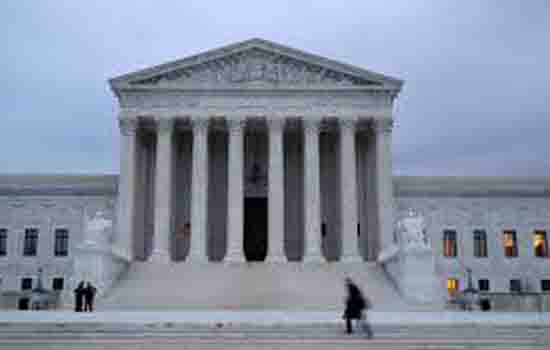 Tens of thousands of asylum seekers, most of them fleeing poverty or persecution in Central American nations, have been forced under the policy to stay in Mexico while their cases are under consideration. A federal appeals court ruled the practice illegal last month but allowed it to remain in place while the Trump administration appealed the ruling to the Supreme Court. The Supreme Court granted a stay of the ruling by the lower court pending a full consideration of the issue. Solicitor General Noel Francisco said if the "Remain in Mexico" policy was struck down, then substantial numbers of the up to 25,000 returned aliens who are awaiting proceedings in Mexico will rush immediately to enter the United States. He said, a surge of that magnitude would impose extraordinary burdens on the United States and damage US's diplomatic relations with the government of Mexico.