US: Michael Bloomberg announces he is running for President post 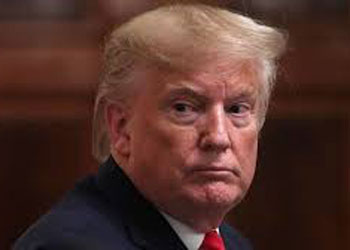 In the United States, Michael Bloomberg today announced that he is running for the President post. He joins a list of 17 Democrat candidates seeking to take on President Donald Trump.