Draupadi Murmu will Enhance the Decorum of Presidentship 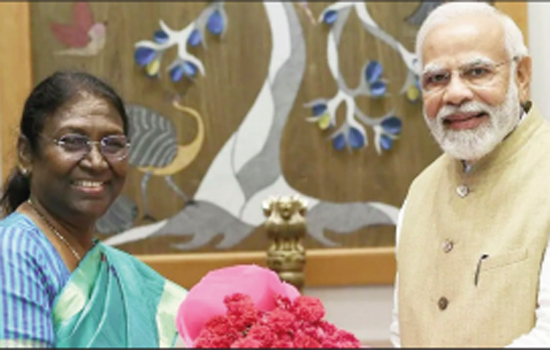