‘Caste and communal remarks should stop’ 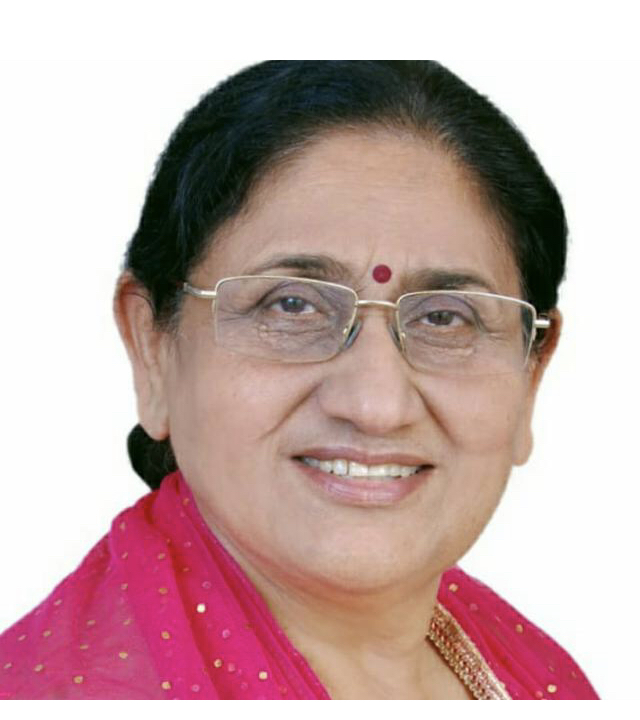 New delhi। State President of Rajasthan Brahmin Mahasabha Women's Cell Smt. Aruna Gaur recently, Strongly condemned  the highly casteist vulgar remarks like "Tamil Brahmins should be killed" by a DMK spokesperson. She has also condemned all kinds of caste and communal indecent, unparliamentary remarks going on in the country. Whether that comment is from extremist Hindus or extremist Muslims.
Aruna Gaur has said that the Women's Cell ,Rajasthan Brahmin Mhasbhaa firmly believes that there should be all-round development of all castes and communities along with "Brahmin interests". This country belongs to all of us and everyone has equal right to live, to be safe, to be employed, to be educated, to vote and to progress etc. Immoral remarks made by any group or person for vested interests towards people of other caste or communities reach to insecurity and discrimination and violence in the country. Gaur has said that this freedom, watered with the blood of crores of Indians and thousands of patriots, cannot be sacrificed to the selfishness and ambitions of a few nerds and extremists.
The woman president has demanded that all elected governments should stop such provocative comments and strict legal action should be taken against those who make such public statements