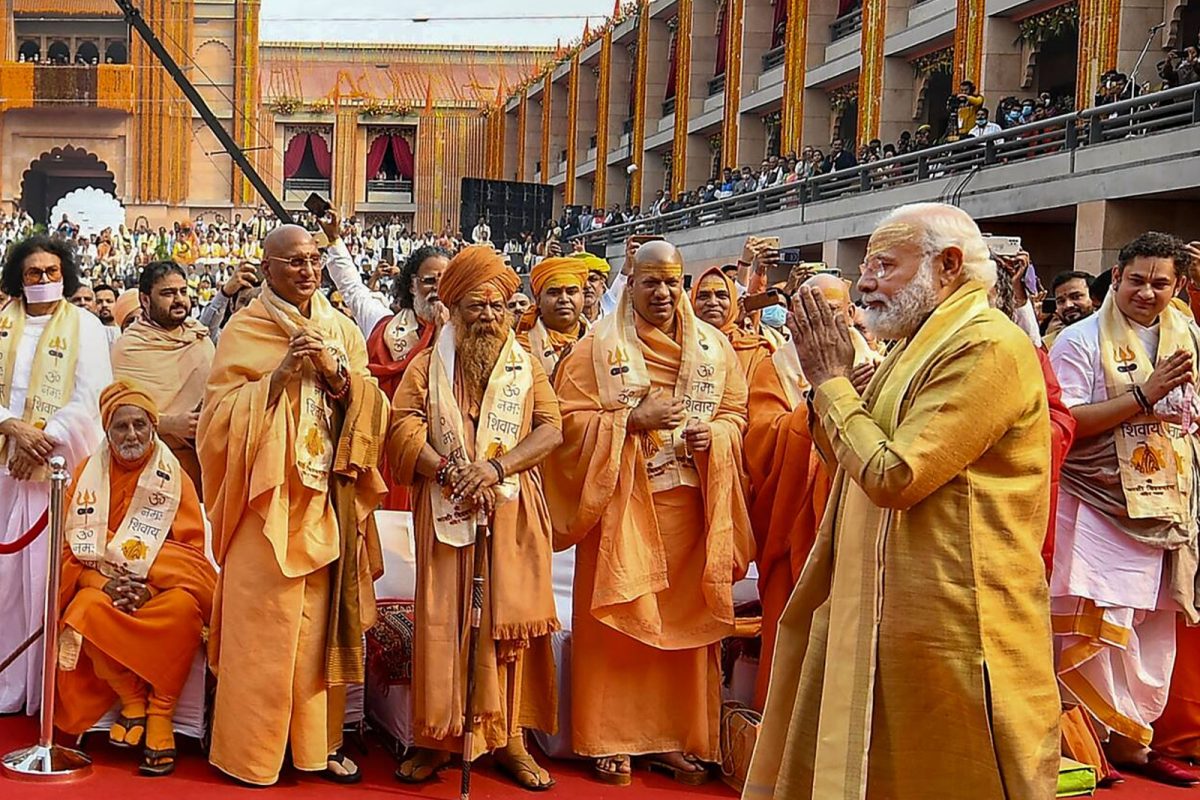 Apart from being the centre of faith, Kashi Vishwanath Temple is also a unique specimen from the point of view of architecture. As Modi has said, Kashi is Kashi! Kashi is imperishable. There is only one government in Kashi, those who have 'Damru' (associated with Lord Shiva) in their hands have their government. Who can stop Kashi where Ganga changes its current and flows. Therefore, the development and identity of Kashi will attract the world; foreign tourists will come in large numbers there. Before Modi, this Kashi was given cultural splendor by Queen Ahilyabai, kings of different princely states. All the developed and culture sensitive countries of the world have been paying serious attention to the policies related to the protection of their heritage and to facilitate the access of tourists to them.
Whereas our governments have often been seen to be indifferent in this matter. This irony and anomaly of governance is being removed, it is also the need of the hour and there is also a great need for national development. What we live in is civilization and what lives in us is culture. Culture has chosen the human mind and human body as its safest place to live and wears the clothes of human values, but today human beings i.e. so called political people are ignoring those values, breaking them; only for narrow interests, for votes. Because of this the character of the country has not been formed. Now efforts are being made to build national character and if this is a rectification of a big mistake then it should be welcomed.
A new kind of eloquence has been growing steadily out of narrow political causes, based not on any eternal values but on imagined ideals of deviance. In which everyone wanted to be the hero, no one the character. Who would have benefited from such a social system? Everyone has been making their own, everyone has nothing. And in this process of frenzy, on hearing the name of the culture of unity, hands used to get up to pick up the gun or break the country. Then humanity had reached the cruel, inhuman and poisonous paths. They could not argue, so they used to take up the gun. This was the climax of intolerance towards the culture of dialogue. Now there is dialogue and culture is also salvation, it is the foundation of a strong and new India.