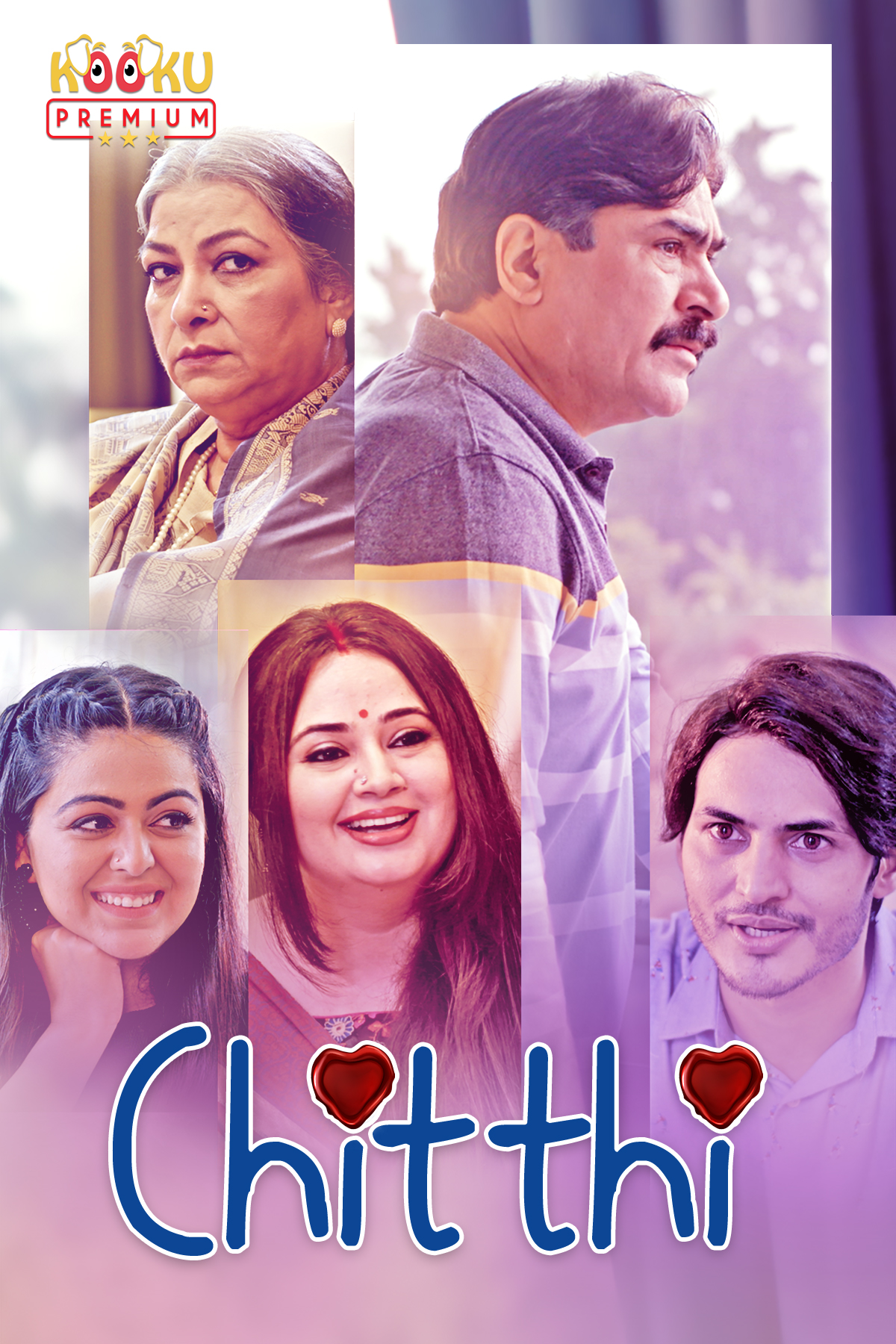 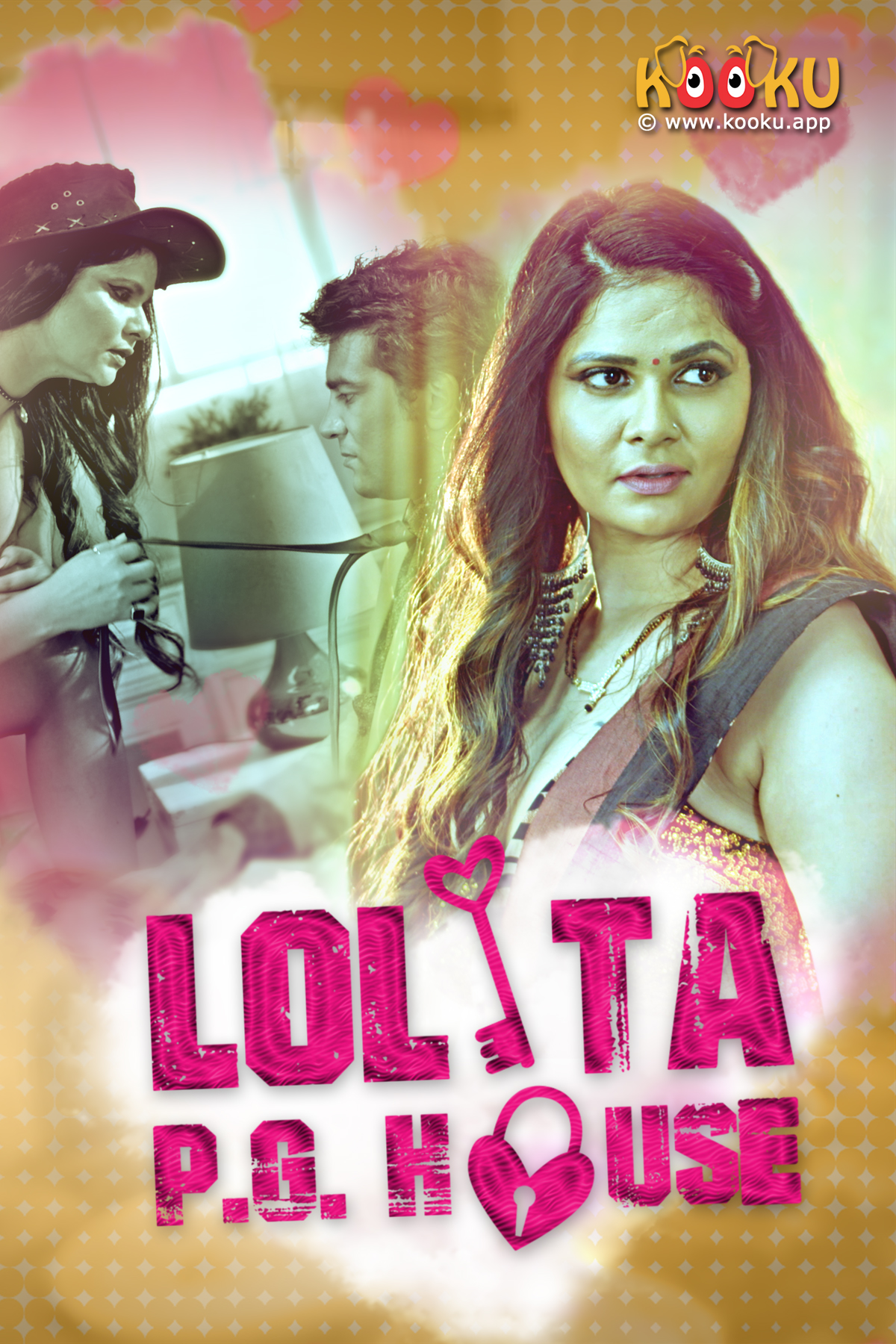 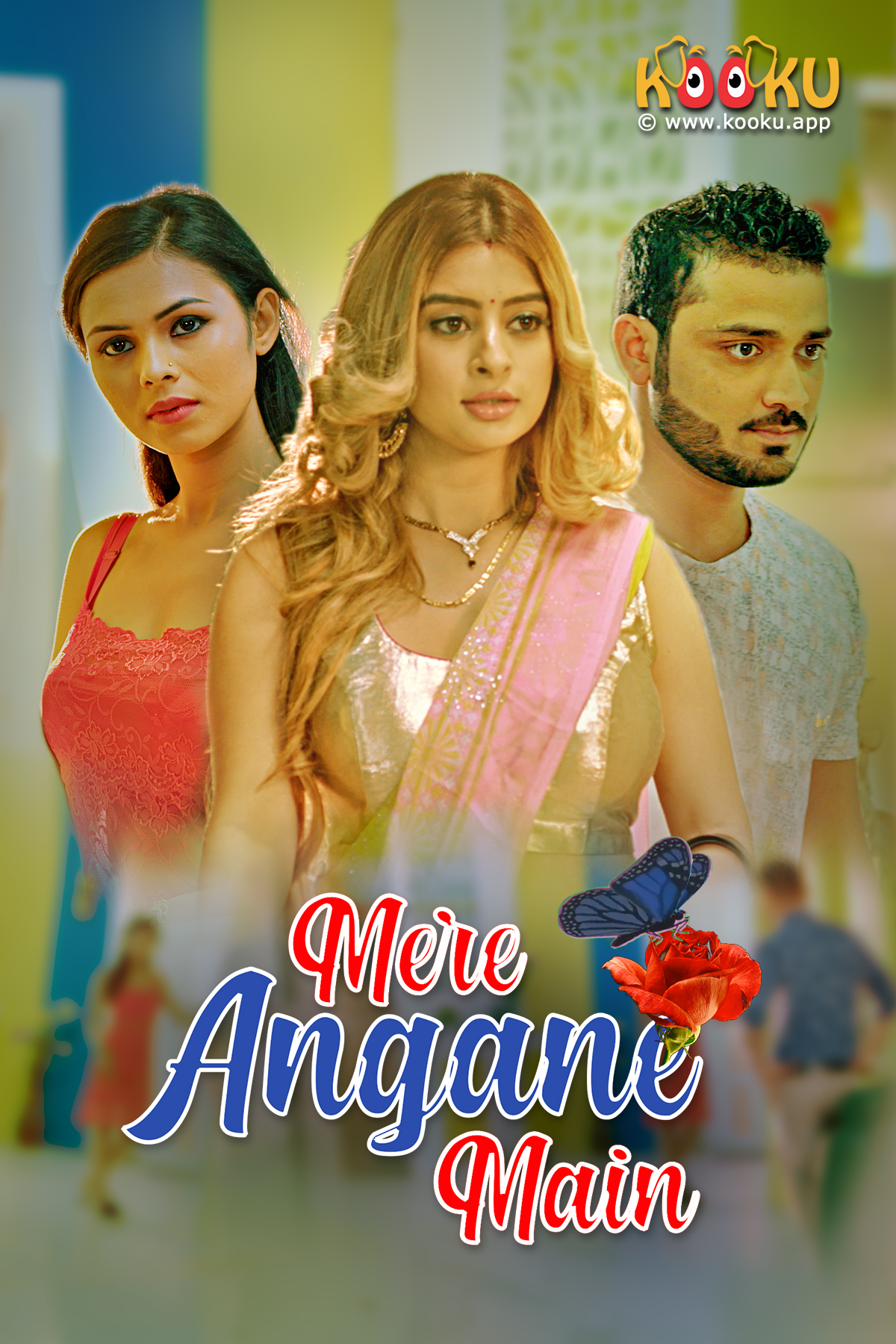 Mumbai,:Kooku OTT App, a groundbreaking content provider in the Over-The-Top (OTT)industry, has seen a record One Crore plus downloads in just 15 months of its launch in January 2020. Kooku OTT App presents Indian stories for Indian masses written by its in-house script-writers. Their relatable content captures the fantasy of masses. Such subscriber focused strategy is the secret behind success of Kooku OTT App.

The app was launched in January 2020 and had achieved 30 lakhs plus download during first six months of its launch. Pace of download of the app has further increased, validating the quality of programs offered by the app. In addition to in-house script writers, Kooku OTT App promotes up-coming talent who have the right acting skill set.

The Screen Characters in Kooku OTT App series are continuously exploring relationships in their unending quest for finding love. Due to the relatability and popularity of its series, the artists in Kooku OTT App have become household names.

Views of its series ‘Rani Ka Raja’ has crossed 10 lakhs while views of its YouTube trailer have reached ~20 lakhs.

Appeal of Kooku App is not only across the length and breadth of India but it also boasts of viewership from countries such as US, UK, Canada and Other Countries.

Kooku has ~ 12 lakh active monthly users, with weekly user engagement being over 3 hours and 15 minutes. As a responsible OTT player, Kooku successfully weaves in a social message in the storyline of its programs, thus delivering socially conscious entertainment.
Kooku is available on Android and on the web.