“Blue Circle” is the global symbol of Diabetes Awareness 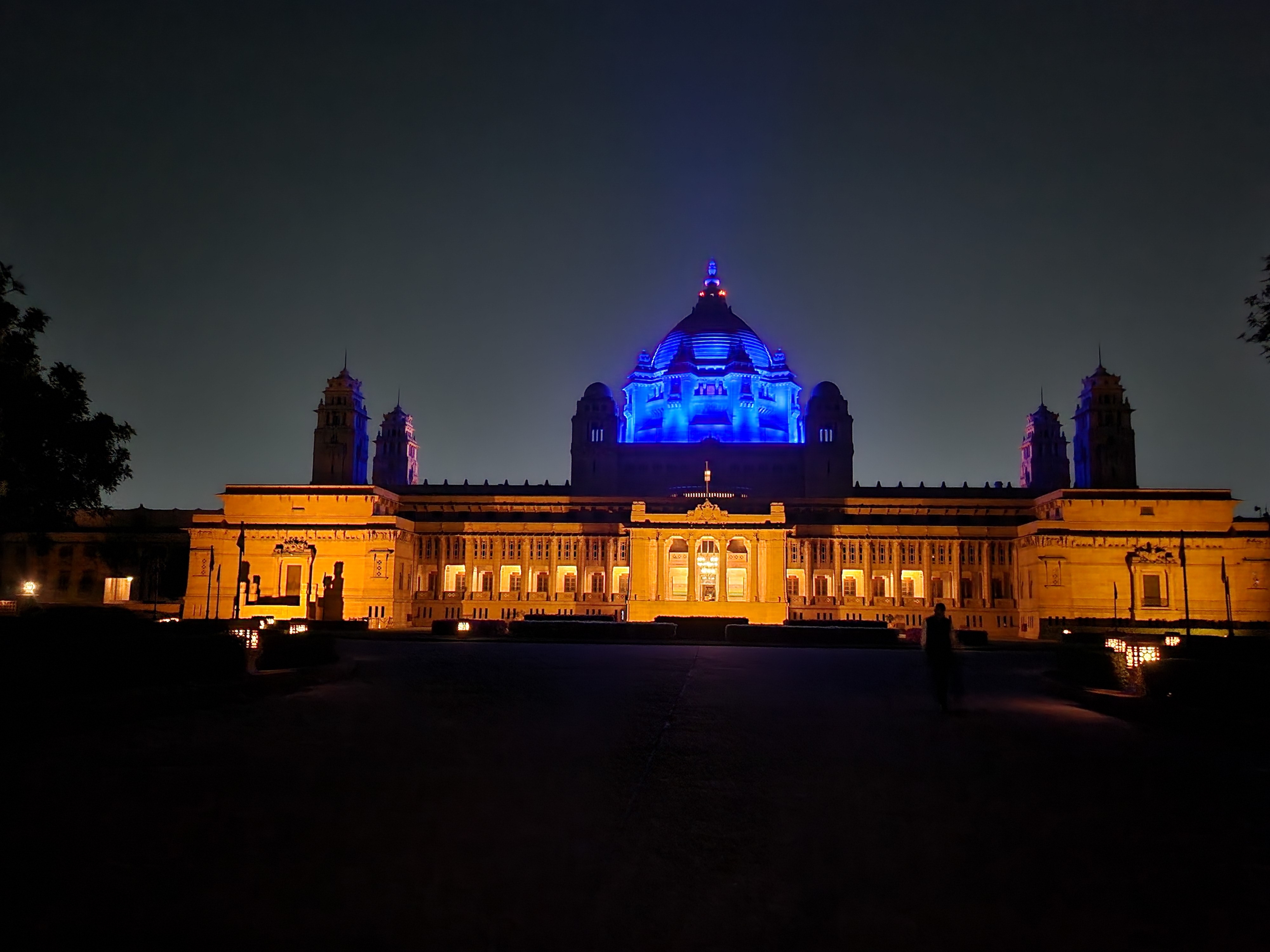 It is a matter of great pride for Jodhpur that in its efforts to ‘Defeat Diabetes in the Desert’, the Jodhpur School of Public Health (JSPH) requested the Meharangarh Museum Trust and The Taj Umaid Bhawan Palaceto commemorate the World Diabetes Day at the famous Mehrangarh Fort andTaj Umaid Bhawan Palace by illuminating them in blue lights.

Dr. Kandarp Mathur, Academic Head, JSPHthanked both the organisations and shared that looking at the increase in the incidence of Diabetes world-wide, the International Diabetes Federation and World Health Organization in the year 1991 decided to commemorate the 14th of November as World Diabetes Day.Since 2007, with the adoption of the “Blue Circle” as the symbol of awareness regarding Diabetes, iconic buildings and sites all over the world have been lit up in blue to show their commitment to this cause. The illumination of Mehrangarh Fort and Umaid Bhawan Palace reflects India’s participation in this noble initiative. Large-scale awareness and inspiring people towards a healthier lifestyle are the need of the hour and JSPH has been organizing events aimed at the same from time to time.