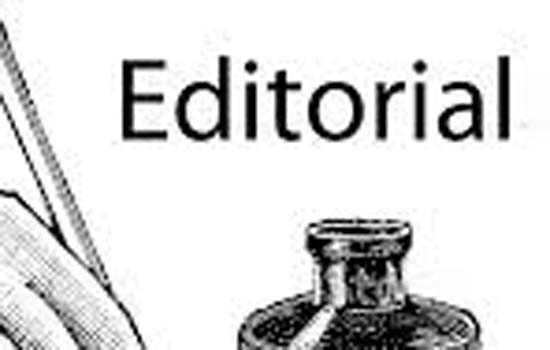 The Ayodhya verdict was expected to be the biggest court decision in recent decades.And it proved to be the same. The honorable Supreme Court of India delivered a landmark decision in favor of people of India where people believe in unity more than any discrimination. The delivery of the verdict was a matter of evidence and arguments put forth by both parties in the court, which went smoothly on the day of justice. The big challenge that the whole country was fearful was of the reaction. The kind of atmosphere that has been projected over the decades suggested a great deal of conflict. But the people of the country responded to it with due respect. The peace prevailed, and everybody demonstrated a great deal of maturity. Actually, this is the color of India where people are more concerned about life, its quality, and growth. The religion only helps in making the right decision and gives the power to adhere to the correct path. And every religion has the same set of suggestions. While the verdict is very clear, the response from the people of India is strong and clear as well. Now they want to move forward and match with the developed nations where the quality of life is way superior. Now the new generation believes in new India and that India has no space for hatred or acrimony of any sort. When it’s time to react or deliver a mandate, the people are acting smart, and hence they outsmart the so-called smart politicians. Nowadays, they choose governments based on past performance and plans. People are fast crossing the lines of caste and religion. Now, they see no reason to vote for a candidate who, despite being of their religion fails to perform. Now, people prefer a person who does better in terms of development and nothing less is accepted. The hate politics that had become a trend earlier has come downaswell.Peoplearetalkingaboutfactsandperformances. Anything good is being appreciated, and anything reprehensible is being outraged. While the new generation is brave and informed enough to ask questions, veterans have also seemed tired of an acrimonious environment. Now people realize that when you sow hatred, you can only grow thorns for you and your children. We lost precious years and decades in various disputes that never let us live peacefully. Now when life has already moved on beyond the hate point, it’s time to look further with hope for a better and happier life.