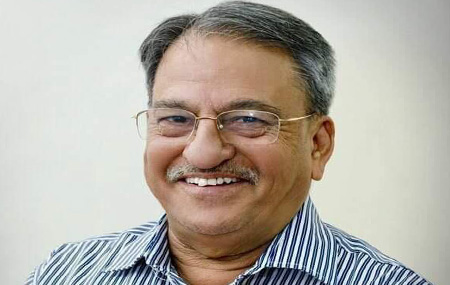 Udaipur. The first academic council of this Mohanlal Sukhadia University academic session will be held on September 28, and the Board of Management will meet on October 1.
University spokesperson Dr. Kunjan Acharya said that with the beginning of the new academic session, a meeting of the Academic Council would be held on September 28 to discuss and decide on various educational issues. In this, the decisions of the COD (Council of Deans) will be approved. Along with this, other academic subjects on which decisions have been pending for a long time will also be discussed, and decisions will be taken.
In this meeting, as per the instructions of the Chancellor and Governor Kalraj Mishra, the decision to implement the scheme of the uniform curriculum in all universities will be stamped. In this, the university has also got the responsibility of building the curriculum of 4 faculties. This will also be discussed. The expert panel for various promotions of the university will be approved in this meeting and sent to RPSC.
The UGC recently implemented the Dual Degree Scheme, which was given in-principle approval by the previous COD. Now the seal of the Academic Council is left to pass it. The final seal on the decisions to be taken in the Academic Council will be accepted after two days in the meeting of the Board of Management (BOM) on October 1. Other such subjects will also be included in the BoM meeting, which has been pending for a long time.
After assuming the charge of the university by the Vice Chancellor, Professor IV Trivedi, work is being done on a war footing in the direction of speeding up the academic work and creating a better educational environment in the university.
Professor Trivedi intends to start the academic session on time, conduct examinations on time, and create a positive educational environment in the university. Regarding noble accreditation, Vice Chancellor Professor Trivedi has said to prepare a PowerPoint presentation of the achievements of all the departments. It will be demonstrated before a committee so the university can get good grades.