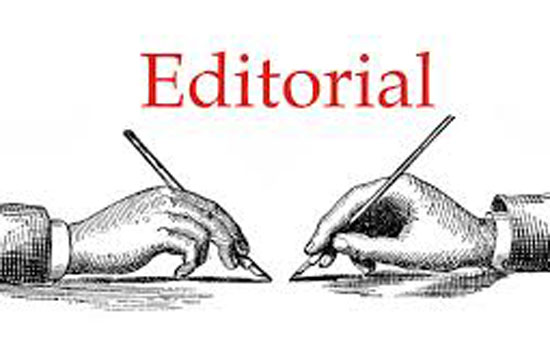 The Maharashtra melodrama is far from over, but one thing has been established, yet again – political parties will do anything to grab the power. After the mandate was unclear and no party was voted to run the government, formations and alliances came into the picture. The natural alliances broke because of power share issues and that’s where the politics of hook or crook began. The voter now is side-lined, and the elected representatives will decide who will be in the power. The party with the highest votes can sit out while the one with the lowest vote share might rule the state or vice versa. The problem is now more common as most of the times people deliver a fractured mandate.And do people do it knowingly? Not at all. They do it because they are still confused. They are not sure whether to trust what a leader is saying or believewhattheyhavefelt.Thequestionofloyaltyalsoemanates from the inheritance and pre-conceived notions that are hard to break. People who have been votingforaspecificpartywill continue to do so and won’t look to change. Those who are vocal over social media and among theirfriends take guards to protect any action taken by their favorite party. Such people are the power of these political wings and the parties know that they can win always because they havewon trust somewhere sometime in the past. Such people who do not look to change are there in every party and in the end, cancel each other when they vote in the election. This is why a fixed number of votes share remains intact or moves a bit here or there fractionally. Now comes the people of the new generation who do not buy the legacy argument delivered by their ancestors. They are vocal for the right and stand against the wrong. Such people are of course on the rise, which is a great sign for the democracy and development of the country. Political leadersarepublic representativesatthecore.They are there for the people and are supposed to do things that benefit them or mitigate issues, as required. The question of loyalty towards a party of the leader is totally irrelevant. You love a party because you love some people in that party but all the people from the same party cannot be the same. So, it's up to you to find whether the person who has agreed to represent you under the banner of a political banner is capable enough or not. No matter how much you love a service provider, when they do not deliver, you replace them. Democracy needs that kind of thought-process. The day you start thinking that way, if there is a fragmented verdict, you will still see a fair government formed by qualified people representing you.

यह खबर निम्न श्रेणियों पर भी है: Editorial
Your Comments ! Share Your Openion
More News for You !
- Need to be extra wary of hygiene
- Never Give Up
- Mega stimulus package
- Good Going
- Congress puts Centre on spot with r...
- Books Our Guide True Friends
- The Break you Wanted
- Combating Corona
- Stop that hate, now
- The Payback Time
- Too much social?
- Work on Your Strength!