Take the onus as an owner 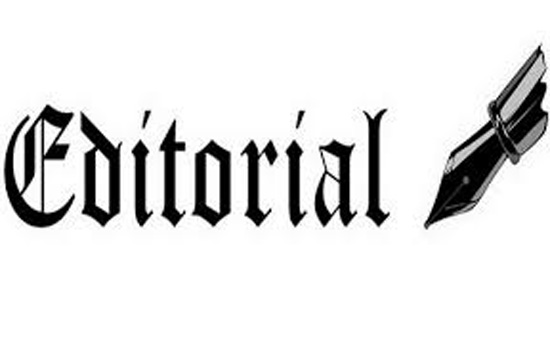 As elections are upon us, the quiet city of Udaipur is now abuzz with electoral debates. People are huddling and talking about the new government and the possible impact from Udaipur. This is that time of the decade when the core focus remains on winning a seat and for that one reaason, millions of supporters take the fight head on. Most of the people you see or know would have a firm opinion about one party of the other and in this firm devotion, they forget that they have to be impartial. Yes, when you become a staunch supporter of a particular party, you naturally take a blind turn towards its shortcomings and that empowers the leaders to take undue advantages. Not just this, your blind support to any one of the representatives make them powerful and then they become king of your kingdom where you are supposed to be the emperor.

When you go out in the market and look to buy a new fan, you look for the best in terms of durability, electricity consumption, and price and then pick one. You never go and buy a particular brand because you love it. Because when you have blindly selected a brand, you will buy it no matter how bad it serves or how much expensive it is.

Casting a vote and picking a government is similar to that example. Instead of being a supporter of a party, go and be the observer and be ready to pick the better as you need the best services and not a name.

This is pretty strange but the people who dwell in the villages and are devoid of any media, newspaper, or computer access vote sensibly. Most of the times, they decide who will be the government and perhaps, therefore, leaders have to reach out to these villages more than they do to the people who live in the city. The villagers only see if the last government did a great job to make their lives better, if yes, repeat the vote, else pick the other. In real terms, such people are the one who matter the most.

If you are a supporter and will vote for your favorite party whether they do well or worst, you vote gets quashed with that of supporters of the opposition party supporters. You do not pick a government, you just support your cause and fulfill your desire. In fact, this is just like trying to prove a point you made in a gathering with your friends or over social media.

If you really wish to make your vote count, vote the right candidate. You are the owner of the country and you should behave like the one.